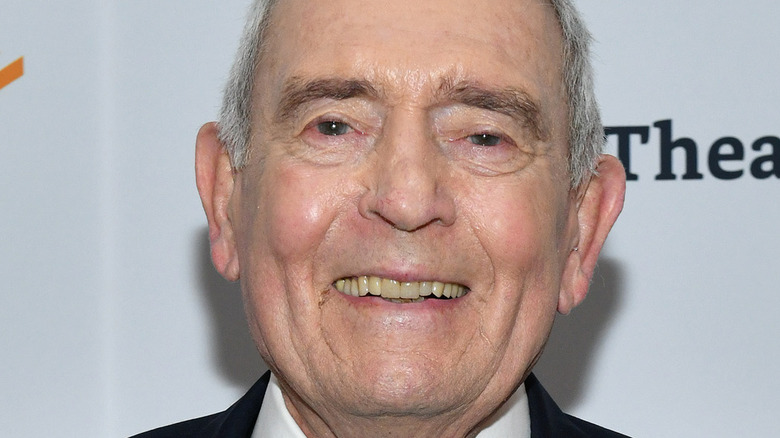 For decades, Dan Rather was the soothing voice of the “CBS Evening News,” bringing Americans the information they needed with journalistic integrity shining through in his serious yet calming and trusted tone. Although he no longer appears on television every night, Rather is still tackling the news of the day via his website, News and Guts, as well as his TV show, “The Big Interview,” on ASX TV, while also enjoying a more leisurely life, at times, with his grown children and his grandchildren.

Rather was born on Oct. 31, 1931, in Wharton, Texas. His interest in journalism began at a young age when he was struck with rheumatic fever and was left bedridden for much of a three-year period. To pass the time, he would listen to Edward R. Murrow on the radio and absorb the information coming from war correspondents overseas. By the time he was a teenager, he was writing news for Texas newspapers, and a lifelong career was born. Still, while Rather is a newsman through and through, he is also quite the family man (via Biography). 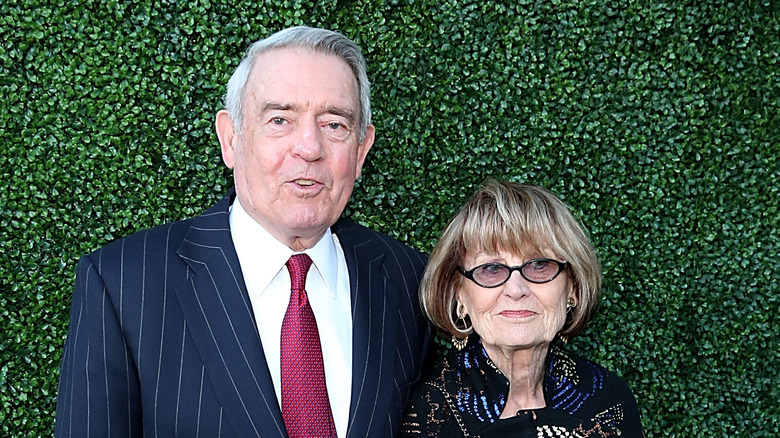 Dan Rather married his wife, Jean, in 1957, and they raised two children, daughter Robin and son Danjack, as Rather became an overseas correspondent and eventually a news anchor, replacing Walter Cronkite at CBS in 1981. Rather told Closer Weekly how he met Jean and how she was the family’s rock while he was working.

“I was working at KTRH radio in Houston and she came to work in a secretarial position. In my case, it was love at first sight. Not only was she so intelligent, she was smoking hot, and it took me a while to convince her to marry me,” Rather said. “I don’t think there’s any secret about it. You have to work at it, and having two wonderful children has helped. Mostly thanks to Jean, they have grown into very good adults. When I was covering the Civil Rights Movement, there was a year when I was only home for 31 days, and I was in Vietnam for the better part of 1965–’66. But I never take it for granted. I’m still working at it. Because if for any reason Jean left me, I wouldn’t be worth a damn.”

Those two children who are now adults have given Rather and Jean two grandsons, Martin and Andrew. 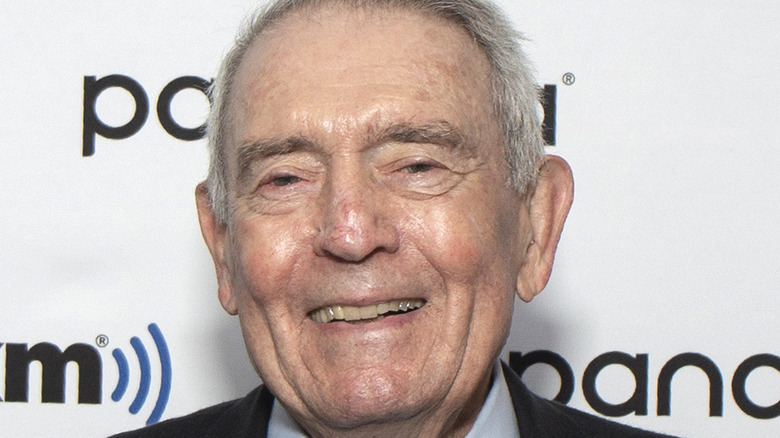 In 2017, Dan Rather told Grand Magazine that he didn’t get to spend as much time with his grandchildren as he’d like while living in New York, where “News and Guts” is headquartered, since his grandsons were living in Texas.

“I have two grandchildren … they are still young. My oldest grandson Martin is now 20 years old. He is a senior at Rice University in Houston. My youngest grandson Andrew, whom we call Andy, is 16 and is a junior in high school in Austin,” he said. “I don’t have great-grandchildren yet. I’m hoping to live long enough to see my great-grandchildren but you know I’m at the age where I don’t even buy green bananas. We’ll see how that goes.”

Rather gave an update on both his children and grandchildren to Closer Weekly when COVID first hit. At the time, the 88-year-old wasn’t able to see his family because he didn’t want to risk catching the virus.

“Robin is in business for herself — she’s an expert on sustainability and an environmental activist. And Danjack just retired after maybe 33 years as an assistant district attorney in Manhattan; he’s a world-class human,” Rather said. “His son Martin is [23] and running a political campaign for a candidate for state legislature. Robin’s son Andy is 18 and just returned from Nepal after taking some time off from college to do public service work there.”