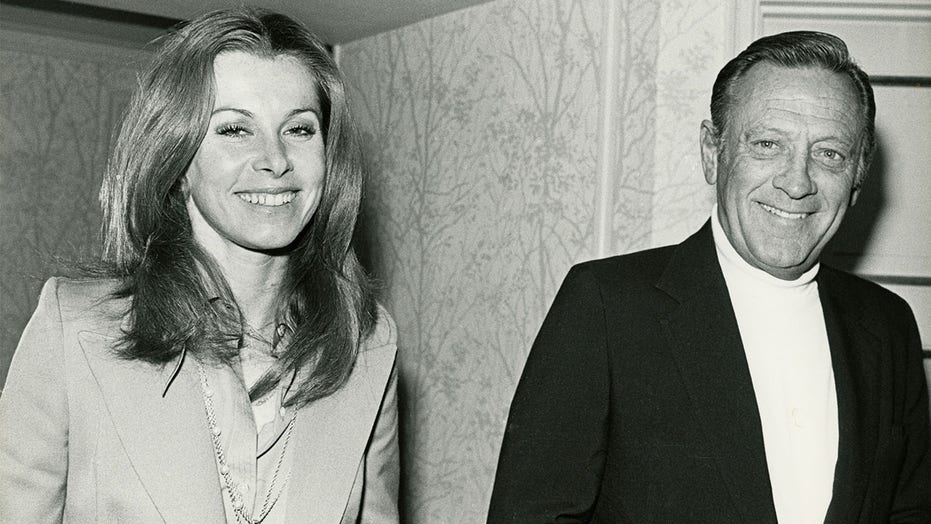 Stefanie Powers opened up about her romance with William Holden.

“Despite the differences in our ages, we shared many of the same curiosities about life,” the “Hart to Hart” star recently told the latest issue of Closer Weekly.

“We were soulmates,” the actress admitted. “In six of the nine years that we were together, he was sober. It was a very meaningful time for both of us.”

According to the 78-year-old, the two bonded over wildlife and frequently traveled to Africa. 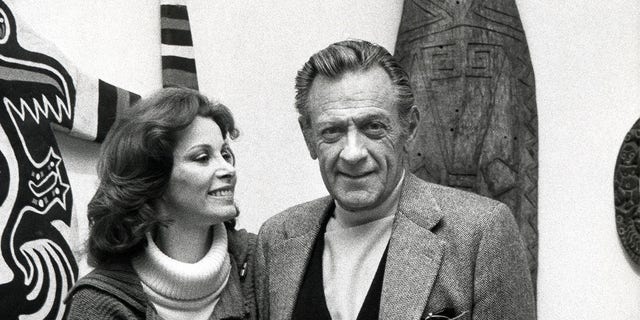 “We loved it,” Powers recalled. “Being outdoors, sleeping under the sky, tracking animals. It was sort of a real-life adventure.”

According to the outlet, Holden was flourishing as an actor during the final years of his life. The star received his third Oscar nomination in 1977 for “Network.” However, his grip on sobriety was reportedly slipping behind closed doors.

“He had an apartment where he would go and drink,” said Powers. “I was filming ‘Hart to Hart’ in Hawaii. We had come back from location that Friday and he wasn’t returning my phone calls.”

Powers said she made several attempts to contact Holden, but she never heard back.

In November 1981, Holden was found dead in his home after tripping and gashing his head. At the time, Los Angeles coroner Dr. Thomas Noguchi announced that Holden was “heavily intoxicated.” However, it was “massive bleeding” from a “deep cut” on his forehead that caused his death, the New York Times reported. 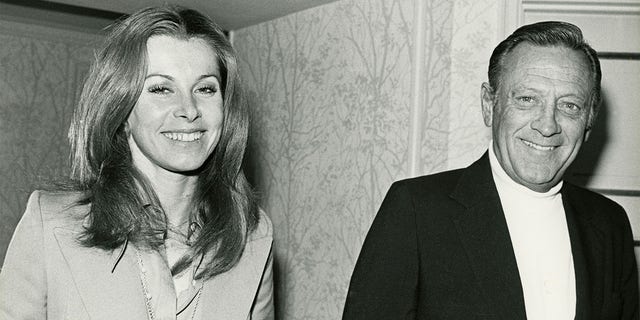 A year later, Powers founded a wildlife conservatory in honor of Holden.

“The organization is known as The William Holden,” she said. “That makes me laugh, and it certainly would have made him laugh too because he had a great sense of humor.”

In 2019, Powers told U.K.’s DailyMail that she and her “Hart to Hart” co-star Robert Wagner leaned on each other as the stars endured personal tragedies.

Wagner’s wife Natalie Wood also passed away in November 1981. The actress drowned at age 43 while she was on a weekend sailing trip.

“That was a very, very tragic period,” Powers told the outlet.

The show, however, had to go on. 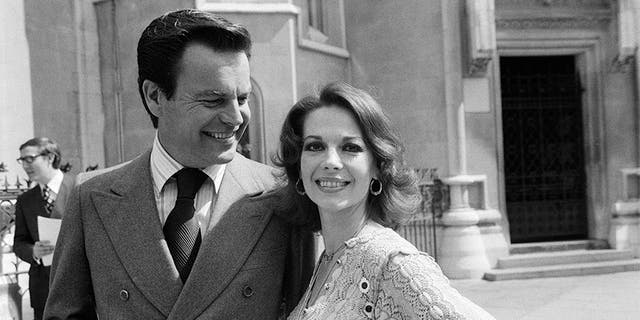 “We had an obligation,” she said. “We didn’t have much choice.”

Powers said she and Wagner relied on each other to make sense of the double tragedy.

“We were very close anyway,” she explained. “We held each other up.”

The outlet revealed that at the time of Holden’s death, he and Powers had separated but still kept in close contact.

“The middle seven years were brilliant,” she reflected. “They were bookended [by alcoholism]. Alcohol was his mistress. It was inevitable that something bad was going to happen.”

In 2010, the Los Angeles Times reported Powers released an autobiography titled “One From the Hart” where she opened up about her romance with Holden that lasted nearly a decade and her friendship with Wagner. 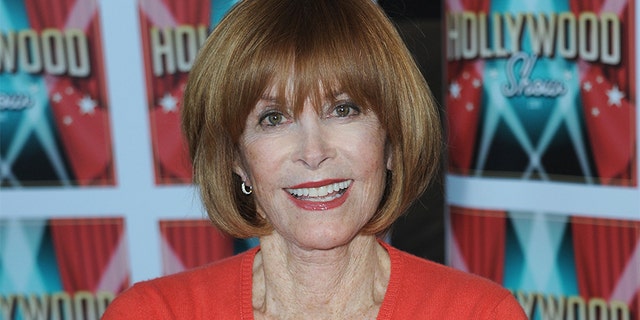 At the time, Powers said she hoped the book would set the record straight on Holden.

“There was another book about Bill that had ‘direct’ quotes from people that I know the author could never have gotten because they were dead by the time he wrote the book,” she told the outlet. “I thought, ‘son of a gun, all that has ever been written about Bill is going to remain the standard by which everybody judges him. Maybe I should write down the truth — the truth about our relationship and the truth about him as I saw it and put him in the light, not the light of a knight in shining armor but in the light of what the real man was.'”