Liz Mair suggested on Twitter that “the demise of local media” is the fault of reporters themselves, and blowback came fast 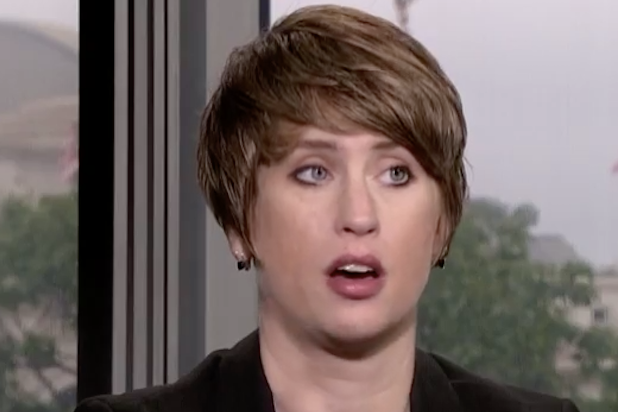 In a now-deleted tweet, Republican communications strategist Liz Mair suggested Monday that “the demise of local media” is the fault of “minimal output” from reporters. Blowback came fast.

“One problem contributing to the demise of local media is the very minimal output of some local reporters. When you file like one story a week, it’s hard to justify high five figure or low six figure salaries and you’re not doing much to attract readers. Too little content,” wrote Mair, who has worked for Sen. Rand Paul and formerly served as online communications director for the Republican National Committee.

Her assessment comes at the end of a year that has seen numerous local outlets shuttered amid the ongoing coronavirus pandemic, as hard-hit businesses became unable to afford ads, among other factors. Local media was in crisis long before the pandemic — and 2020 only added to it — but most experts have placed the blame on management and low subscription numbers, not the output of reporters themselves.

Media figures came out in force against Mair’s tweet. Former MSNBC host Keith Olbermann reflected on his early career experience at Los Angeles’ KTLA and “the brutality of journalistic economics” in a lengthy thread replying to her tweet.

The idea that local reporters are overpaid or underproductive, he said, “is one of the stupidest, disconnected claims ever made. It’s up there with Gingrich claiming NYC residents were elite because they rode around in the luxurious subway. But it’s a window to how Conservatives think – and con their supporters.”

Former New York Observer editor in chief Elizabeth Spiers noted that Mair’s statement sounded a lot like one she heard from Jared Kushner, who owned and published the Observer before he, too, joined Republican politics: “This is also the kind of thing Jared Kushner said to me routinely while paying journos $45k a year in NYC, btw.”

She went on, “There’s a kind of conservative rich person who thinks journalists are just typing monkeys, and anyone can do the job and produce stories at whatever their WPM typing speed is. And because they’re commodities, they should be paid next to nothing.”

Local reporters weighed in, too. Ryan Reynolds of the Evansville Courier and Press tweeted, “This is some incredible bullsh00 right here. Just … terrific.”

One reporter with seven years of experience covering their city for the local newspaper told TheWrap, “I don’t know a single local reporter who this describes. But I do know tons of local reporters who write handfuls of stories per week while getting paid pennies by the giant corporations who bleed the industry dry.”

Mair addressed the criticism in a tweet replying to another journalist, joking about a viral Elle piece from Sunday night that told the story of a former Bloomberg News reporter falling for Martin Shkreli while covering his trial. Mair wrote, “Listen, I was just trying to get you guys to stop reading Elle… tweet deleted, clearly had offended a bunch of people to whom I was not referring which was not what I was aiming for.”