We’re not wrong for sensing sparks flying between Gisele Bündchen and her jiu-jitsu instructor Joaquim Valente. While they’re still in the friend zone, it sounds like there’s a chance they might take a shot at love soon!

According to a source close to the supermodel via People on Friday, Gisele and Joaquim are super close — and their relationship is bordering on romantic! They spilled:

“Gisele adores and trusts and has been spending a lot of time with him, but I don’t think it’s a traditional dating scenario. They have a deep personal relationship, and he is a teacher to her and the kids. Whether or not it will ever become more than that rests on the table.”

Ooooh! Makes sense why they’ve been spending so much time together lately! Also, the insider didn’t exactly say they aren’t dating, it’s just not a “traditional” situation. Hmm…

As we’ve been following, the former Victoria’s Secret star has been spending most of her time post-divorce from Tom Brady in Costa Rica. The Valente Brothers co-owner has even been by her side on numerous vacations, supposedly because he’s there to train Gisele and her kids, Benjamin and Vivian. But it doesn’t hurt that they’re kinda crushing on each other, too!

The source went on to note that Gisele is loving her vacation time in Costa Rica and is keeping fit and active during this transitional time in her life. A second insider close to the celeb also added that she is “focused on her kids, her health and work,” sharing:

“She is happy and doing really well.”

The 42-year-old notably spent her first Christmas without Tom since the split in Brazil with her kiddos late last year, for which the confidant had to say:

“She had a wonderful Christmas in Brazil. It was the perfect trip. She feels excited and hopeful about the new year. Last year was rough, but she is confident that things will just keep going up from here. She has no regrets. She wishes Tom the best, but is confident that the divorce was the right option.”

It sure wouldn’t hurt if she found herself a new man when the time is right… and it looks like Joaquim is ready and waiting on the sidelines. LOLz!

Gisele and Joaquim were most recently spotted going for a hot and sweaty run together last week, just days before her ex-husband’s devastating football loss on Sunday night. He and the Tampa Bay Buccaneers are now out of the running for this year’s Super Bowl and fans are questioning whether he’s going to hang up his jersey for good now. It’s gotta hurt to see his ex living her best life without him! Thoughts? Do you think Gisele and Joaquim should take the next step in their relationship?! Sound OFF (below)! 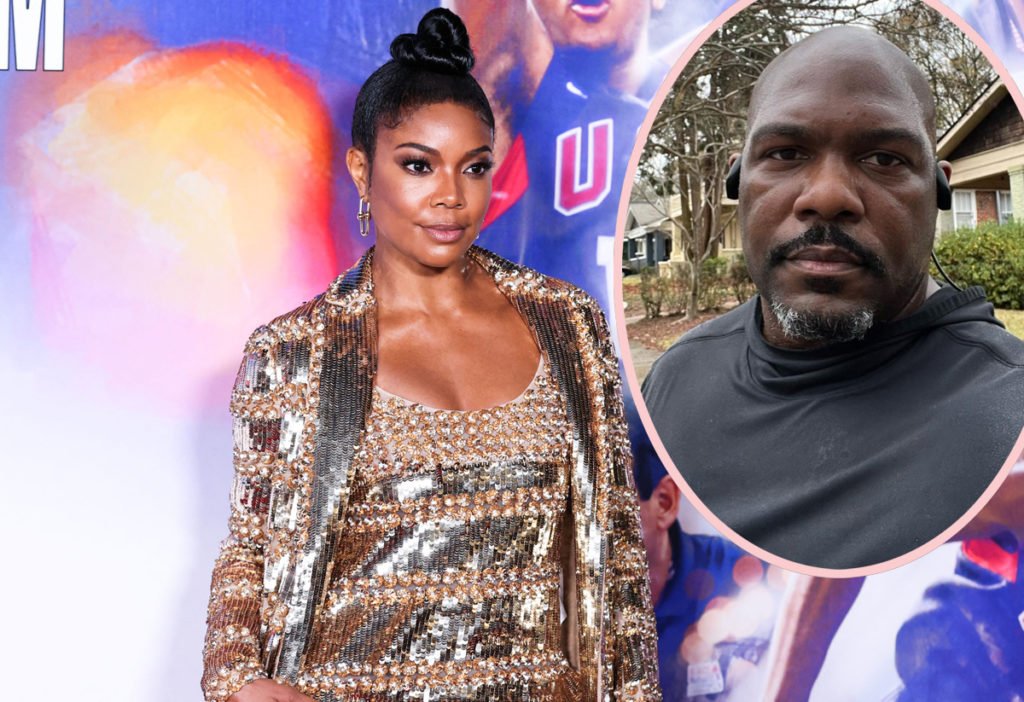 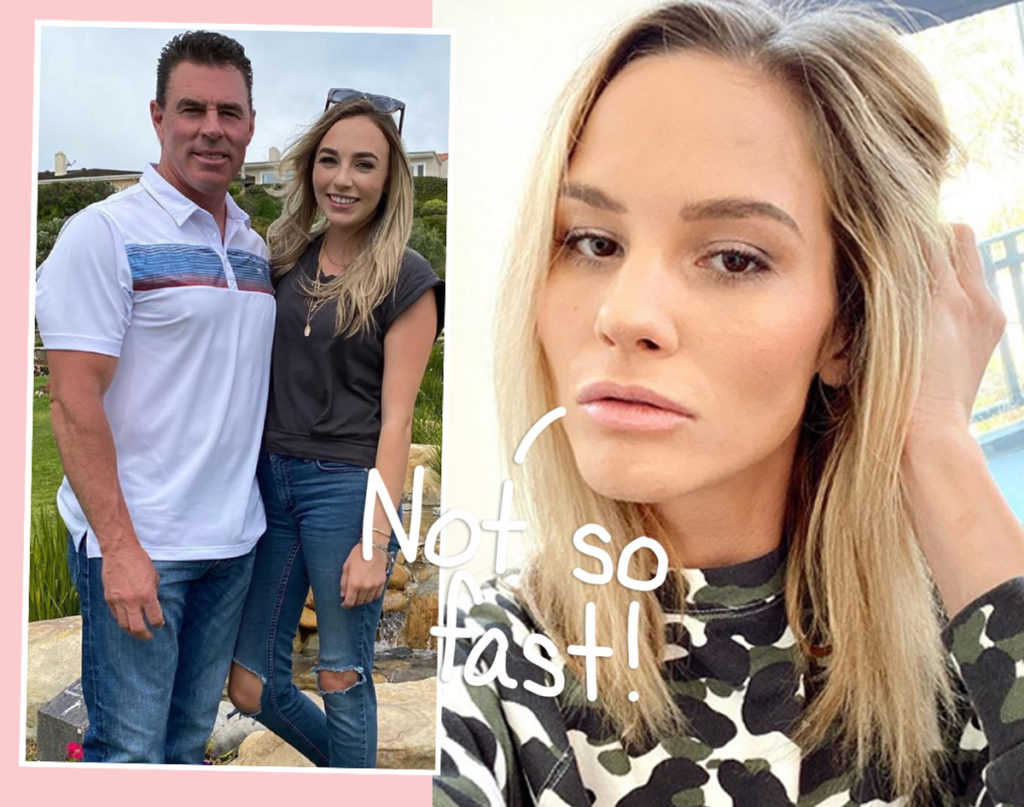 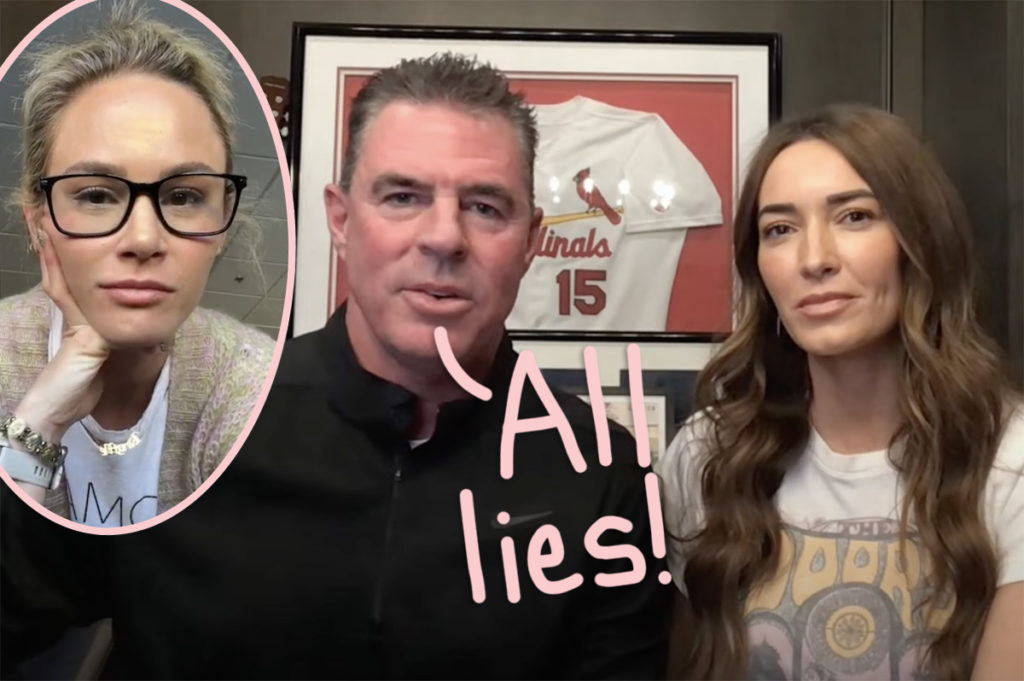 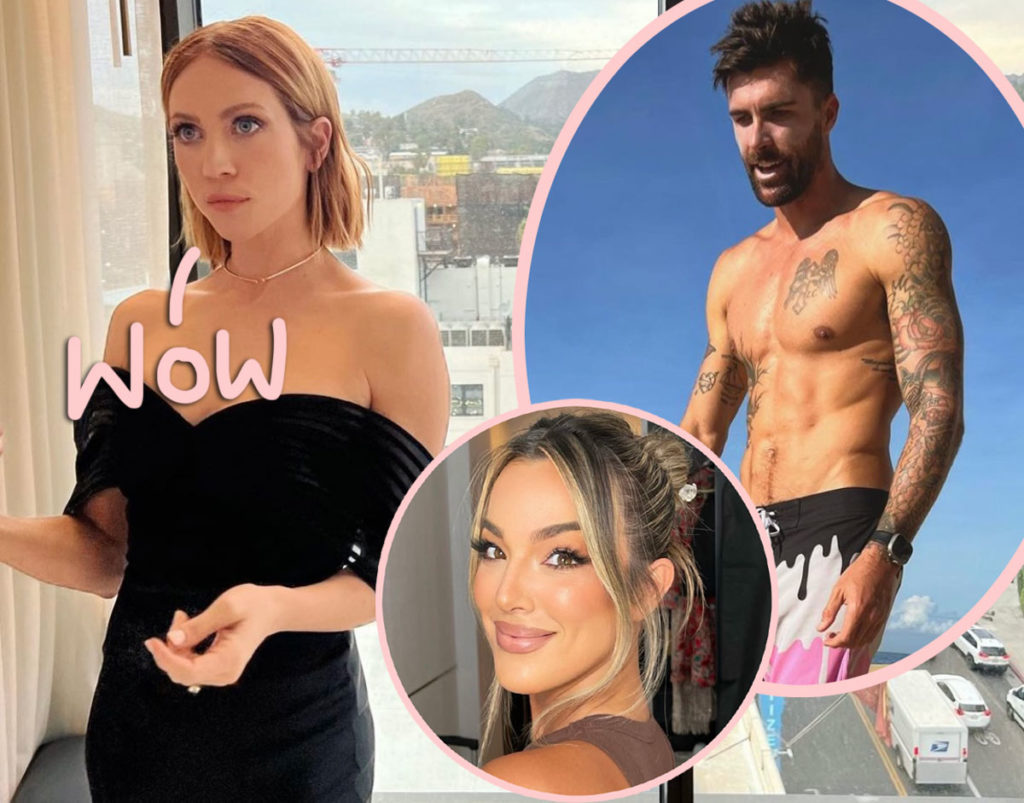