Making progress. Gabrielle Union seemingly met with NBC after her controversial exit from America’s Got Talent.

“We had a lengthy 5-hour, and what I thought to be, productive meeting yesterday,” the 47-year-old actress tweeted on Wednesday, December 4. “I was able to, again, express my unfiltered truth. I led with transparency and my desire and hope for real change.” 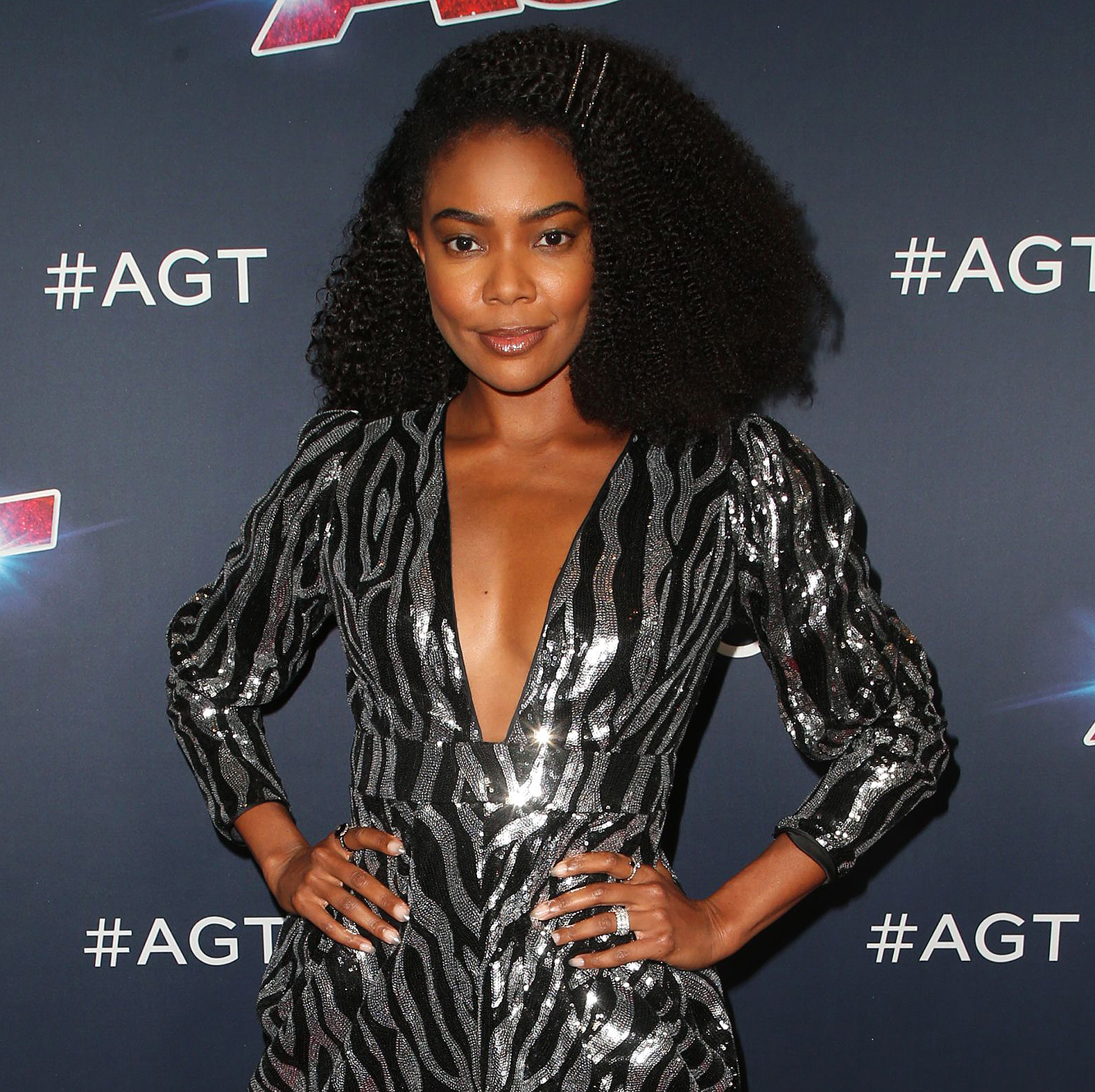 News broke on November 22 that Union and Julianne Hough, who both joined the reality series for season 14, would not be returning for season 15. Love B. Scott and Variety subsequently published reports claiming the Bring It On star was not asked back to the show after voicing complaints about the alleged toxic culture.

“America’s Got Talent has a long history of inclusivity and diversity in both our talent and the acts championed by the show,” NBC and Fremantle told Us Weekly in a statement on November 26. “The judging and host line-up has been regularly refreshed over the years and that is one of the reasons for AGT’s enduring popularity. NBC and the producers take any issues on set seriously.”

Simon Cowell‘s company Syco echoed the network’s statement on Sunday, December 1: “We remain committed to ensuring a respectful workplace for all employees and take very seriously any questions about workplace culture. We are working with Ms. Union through her representatives to hear more about her concerns, following which we will take whatever next steps may be appropriate.”

While Union has yet to confirm or deny any of the reports surrounding her departure, she thanked her followers for their support on November 28.

“So many tears, so much gratitude. THANK YOU,” she tweeted. “Just when you feel lost, adrift, alone… you got me up off the ground. Humbled and thankful, forever.”

We’re Going to Need More Wine author also “liked” several tweets about the fallout of her AGT exit. Additionally, Union’s husband, Dwyane Wade, has been vocal about the situation via social media.

“As proud as i were of her being selected as a judge on #AGT— I am even more proud of her standing up for what she stands for and that’s US,” the 37-year-old NBA pro, who shares daughter Kaavia, 12 months, with Union, tweeted on November 27. “So [cheers] to you @itsgabrielleu on not losing sight of the lessons we’ve talked about teaching our daughter and for kicking ass while you were on that platform. Number 1 judge on one of the biggest shows in the world‼️”