Gabby Barrett is ready for Father’s Day. The country singer talked to ET’s Lauren Zima after her big 2021 iHeartRadio Music Awards win Thursday night, where she dished on her win and the surprise Father’s Day gift she’s getting her husband, Cade Foehner.

“It’s been a great week. Never was I expecting to win an award here and at the other [Billboard Music Awards] so, it’s been just absolutely amazing, I’m excited to be here,” Barrett gushed.

Barrett who is new to the awards show scene, wore a black, Balmain one-shoulder dress to the event, revealing the she had her first wardrobe malfunction of her career.

“Actually the seam busted here so had to get that sewn twice,” Barrett told ET, pointing to the front of the dress.  “First one. It’s the best.”

But the country singer’s all good now, she shared that she’s actually stitched in to the dress.

“There’s a wardrobe person, had to stitch it twice, so I think we’re stitched in,” she shared. “We’re officially here with wardrobe malfunctions and awards and getting around that’s it.”

When it comes to her music, the new mom and wife told ET that she’s drawing inspiration from her daughter when she’s writing her chart-topping songs.

“It’s like I got married then that changed stuff and then I had a baby, and now that’s changed even more, so she will be on my mind when I’m writing songs and you know, I want my daughter to be able to look up to me, and I pay attention to the things that I write and who I want her to see,” Barrett said.

With Mother’s Day in the rearview, Barrett is looking to spoil her husband, American Idol alum, Cade Foehner, for Father’s Day. Barrett teased a surprise for the new dad she’s sure he’ll love.

“The microphone heard it. Dear, do not watch this interview because you can’t know about it,” she jokingly continued.

For more on the country star, watch the video below.

Gabby Barrett on Motherhood, Breakout Year and Taking Her Baby on the Road (Exclusive) 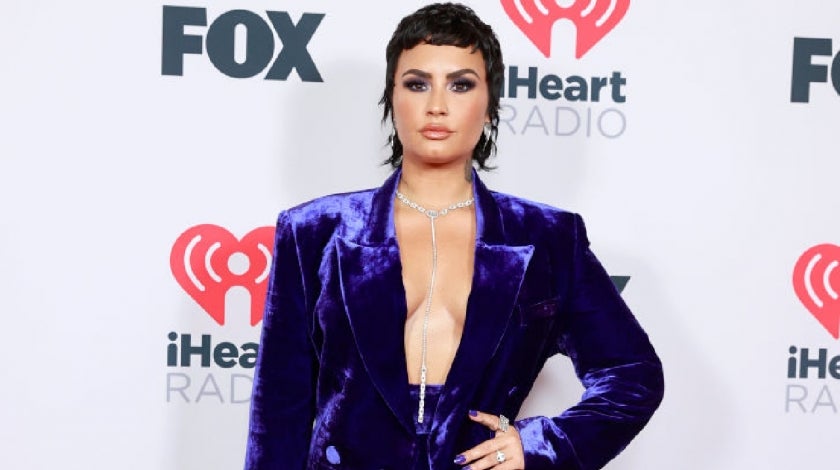