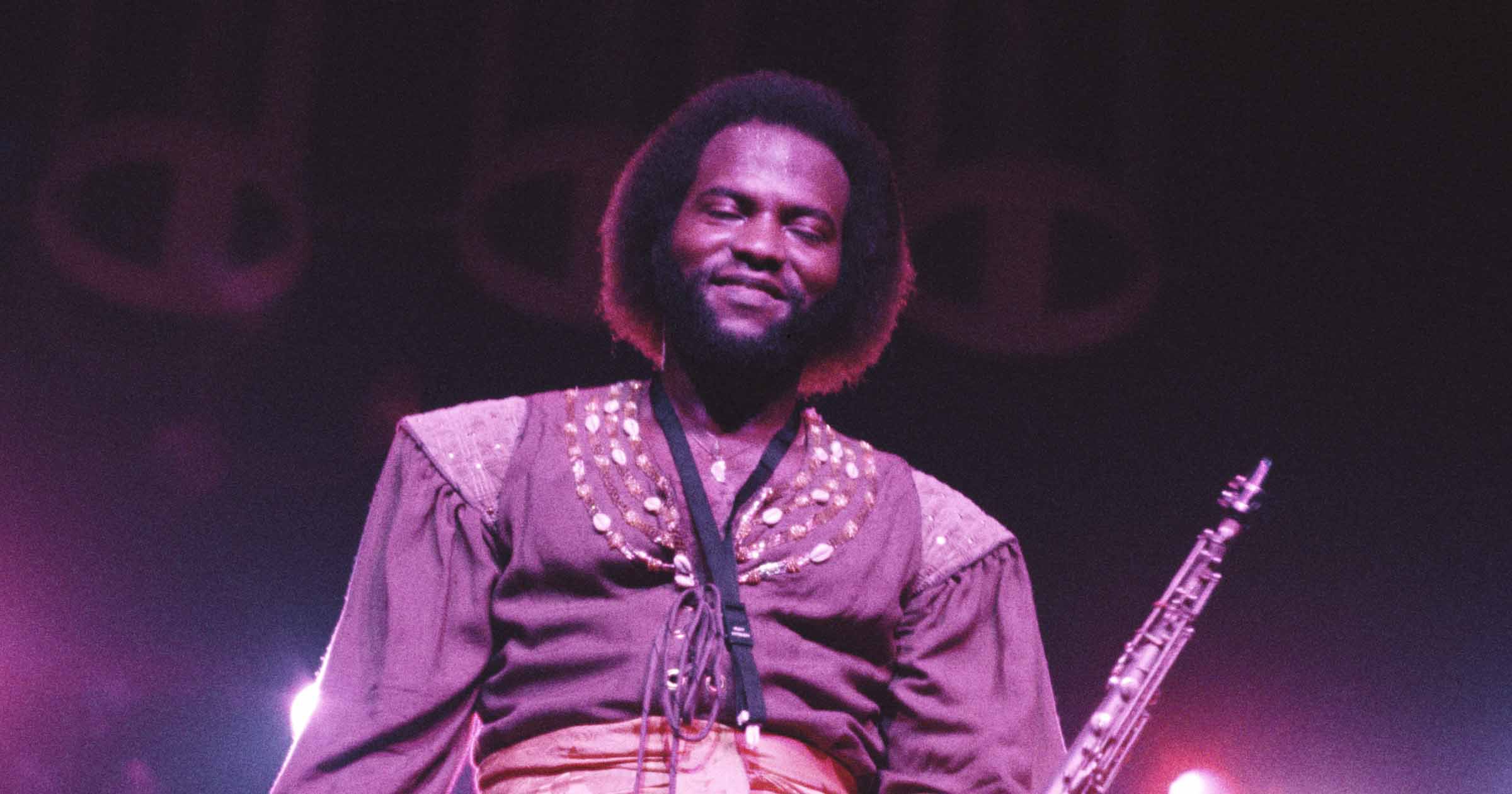 He joined September hitmakers Earth Wind & Fire back in 1973, playing saxophone with them until 1985.

His first album with the group was Head to the Sky, which was released the same year he joined the group.

The saxophone player contributed to several other Earth, Wind & Fire records after that, including 1975’s That’s the Way of the World.

Band member Philip Bailey has paid tribute to the ‘talented’ star on social media, following the sad news of his death.

Bailey explained how his friend had been ill for over six years in the emotional social media post, describing how they met in high school and quickly grew close.

‘I met him in High School, and we quickly became friends and band mates. Andrew Paul Woolfolk was his name. We lost him today, after being ill of over 6 years,’ the band’s frontman wrote alongside a smiling photo of them together.

‘He has Transitioned on to the forever, from this Land of the dying to the Land of the Living. Great memories. Great Talent. Funny. Competitive. Quick witted. And always styling.

‘Booski… I’ll see you on the other side, my friend.’

Fans and fellow musicians have also been remembering the musician and celebrating his career.

‘Rest well, Andrew Woolfolk. Saxophonist for Earth, Wind & Fire’s classic period. One of my absolute favourites because he made every note count. You may not know his face or his name, but he was an integral part of THE sound. Wow… Thank you for the music, brother,’ tweeted producer Brandon Williams.

One fan praised Woolfolk for making the band’s famous hit September ‘impossible not to dance to’, adding that they ‘never stopped in 1979.’

‘RIP ANDREW WOOLFOLK saxophonist for Earth Wind & Fire. This man was a legend on the Sax. His talent is prevalent on all those classic EW&F songs,’ tweeted another.

Earth, Wind & Fire embarked on a hiatus in 1983, during which time Woolfolk played for other artists.

Other records he featured on belonged to Level 42, Tracie Spencer, and Phil Collins.

Woolfolk rejoined Earth, Wind & Fire as a saxophone in 1987, playing with them for six more years before leaving.

In the year 2000, Woolfolk was inducted into the Rock and Roll Hall of Fame as part of the iconic group, whose biggest hits include Shining Star.