There’s no accolade for winning best dressed at the amfAR Gala, but if there were, Grammy-winning British singer Dua Lipa would likely secure the top spot. Lipa sported a ruffled, one-shoulder Valentino Couture confection from designer Pierpaolo Piccioli.

The romantic, statement-making gown hails from the famed Italian house’s Spring 2019 collection and was the 61st look to walk down the runway during Paris Couture Week in January. Her vibrant dress, which appears to be covered in red maribou feathers, also has a major thigh-high slit that allowed Lipa to flex her shoe game with a pair of matching red sandals. 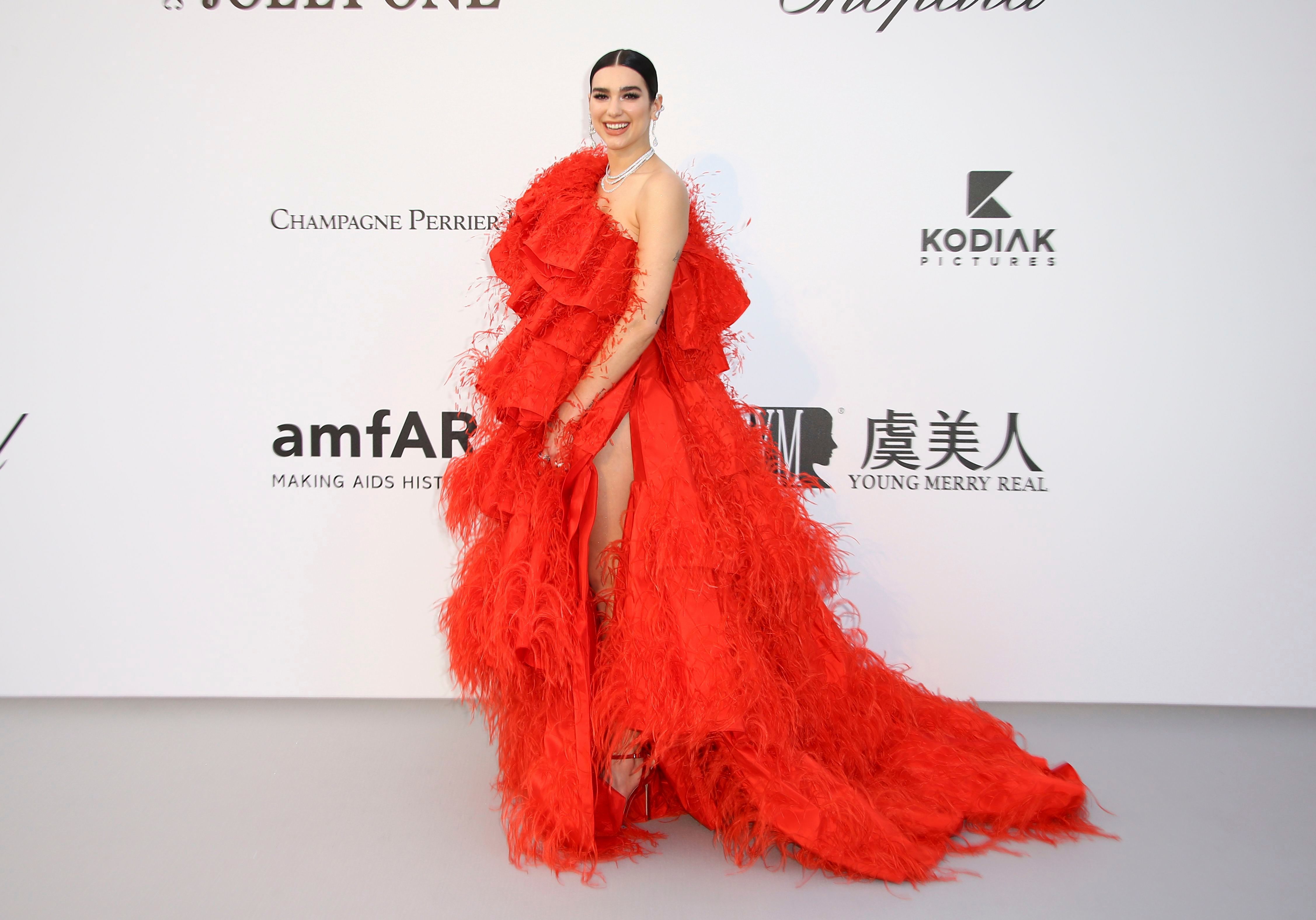 Lipa’s makeup was also fierce, starting with her dark, slicked back hair that complemented her radiant complexion. She wore a shimmery purple eyeshadow, plenty of mascara, and strong brows. The starlet completed her look with a peachy-nude blush on her cheeks and glossy lips. 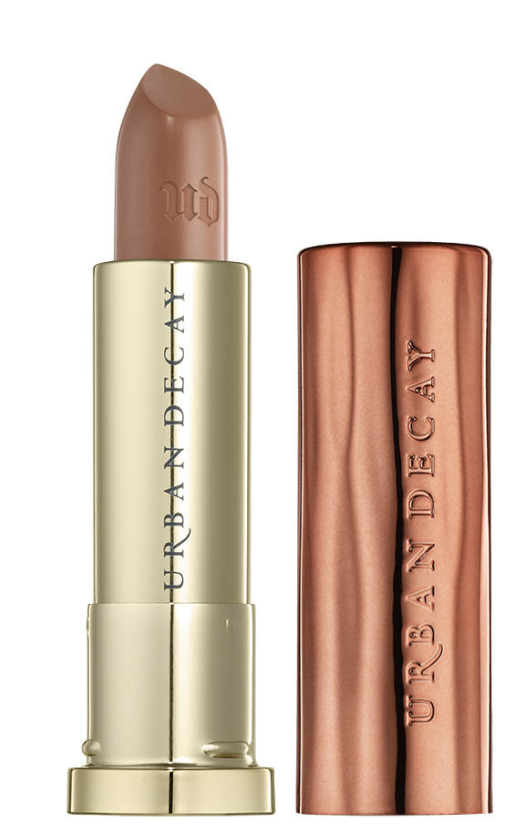 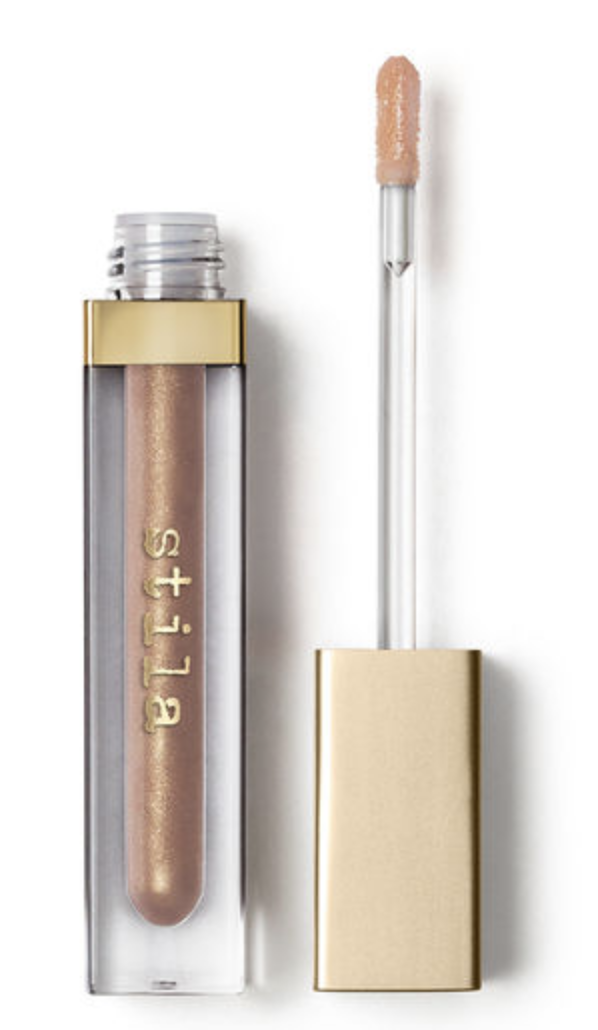 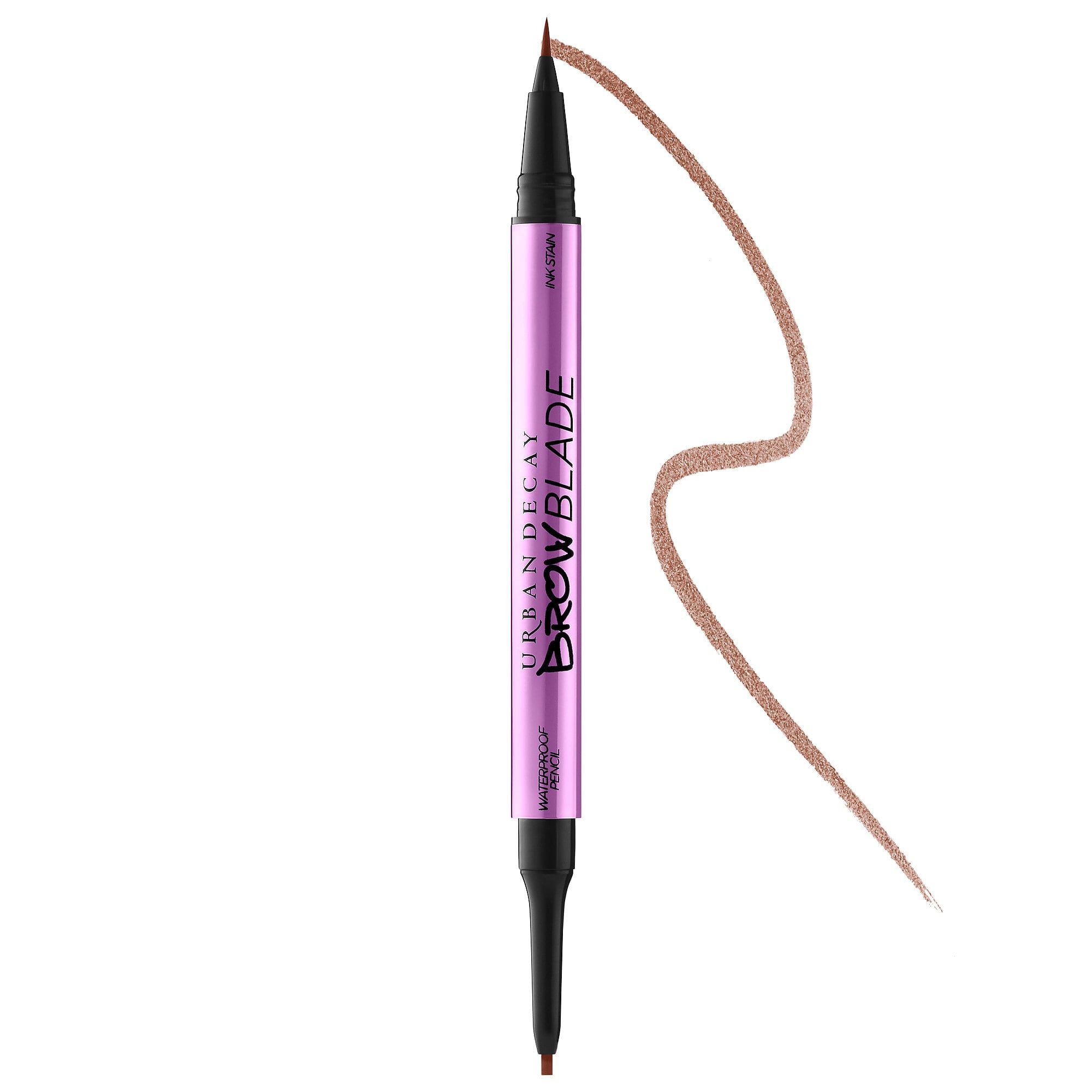 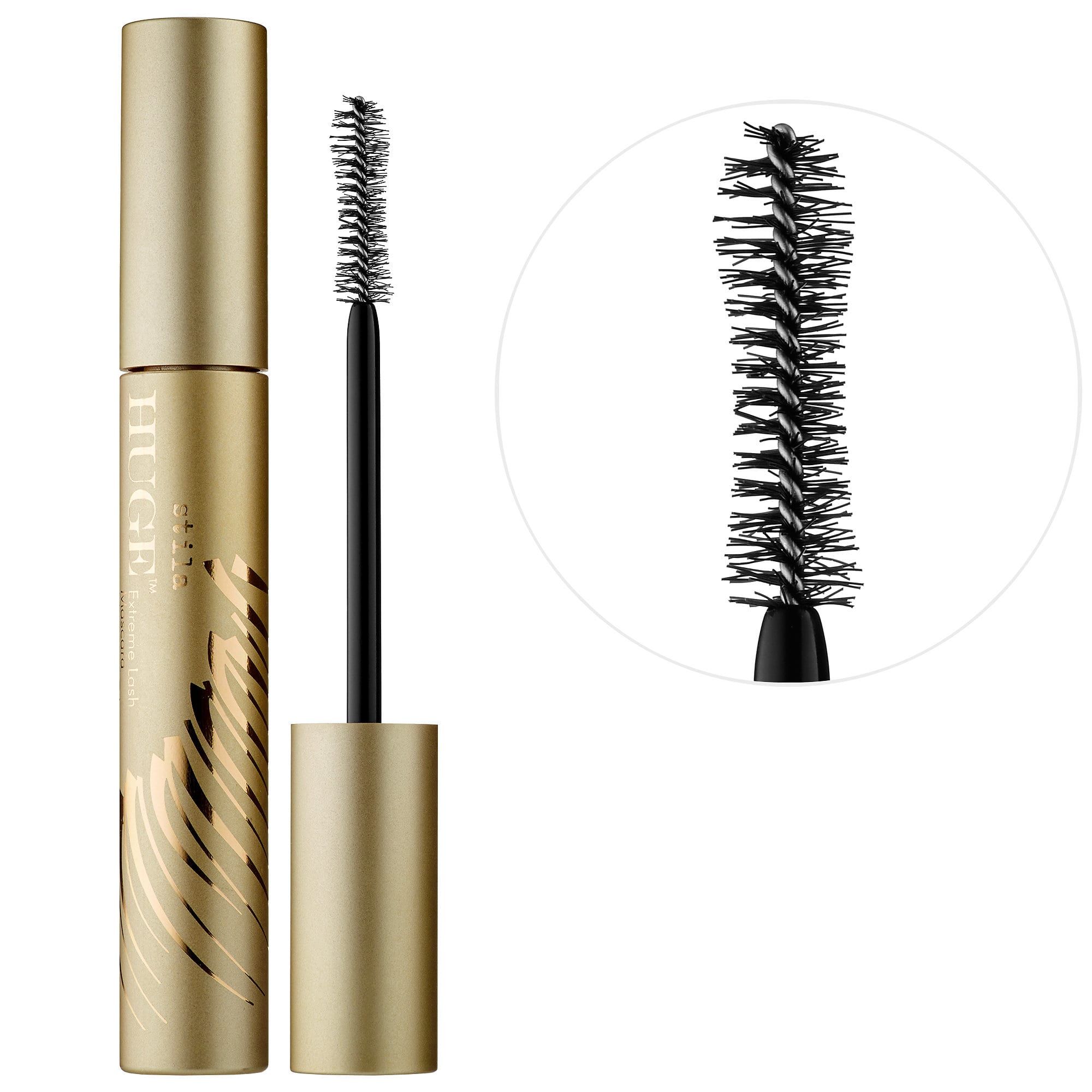 Since her debut music video for “New Love” dropped in 2015, the Grammy-winning singer has transformed into stylish music royalty with a series of beautiful, show-stopping dresses. Although many of her red carpet outfits have leaned more contemporary and daring, it appears she enjoys wearing ruffled couture creations for extra special occasions.

For the 2018 BRIT Awards, the 23-year-old singer rocked a strapless, fairy pink Giambattista Valli dress covered in ruffles and tulle along with a massive train. Interestingly enough, H&M announced yesterday that they are partnering with Valli to debut a couture-inspired collaboration on a high-street budget. Kendall Jenner cross-promoted the launch when she debuted a stunning pink dress from the collection in Cannes.