Joe Pasquale, 59, won I’m A Celebrity… Get Me Out Of Here! in 2004. Speaking to Debbie McGee, 62, on her podcast Spill The Tea, she reminded him about a conversation they had about the show shortly after he was crowned king of the jungle.

She said: “I remember seeing you six months after you won the jungle and they had just offered it to me and, well Paul [Daniels] and I together.

“We didn’t know whether to do it or not and you said to me, ‘I don’t think you should do it Debbie because I lost two stone in 10 days, you’d go down the drain’.”

Joe went on to recall his experience, admitting that the lack of food and boredom was the “hardest thing” about the show.

While Debbie has been a rumoured contestant for several years, she is yet to sign up for the show. 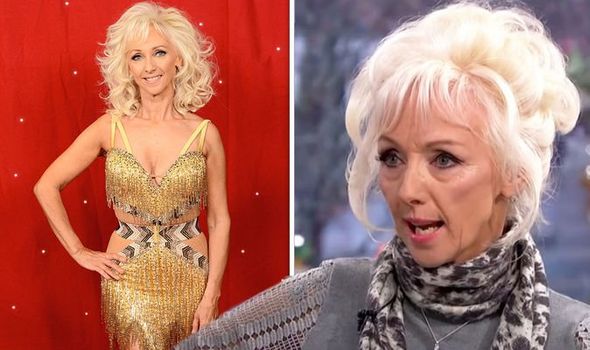 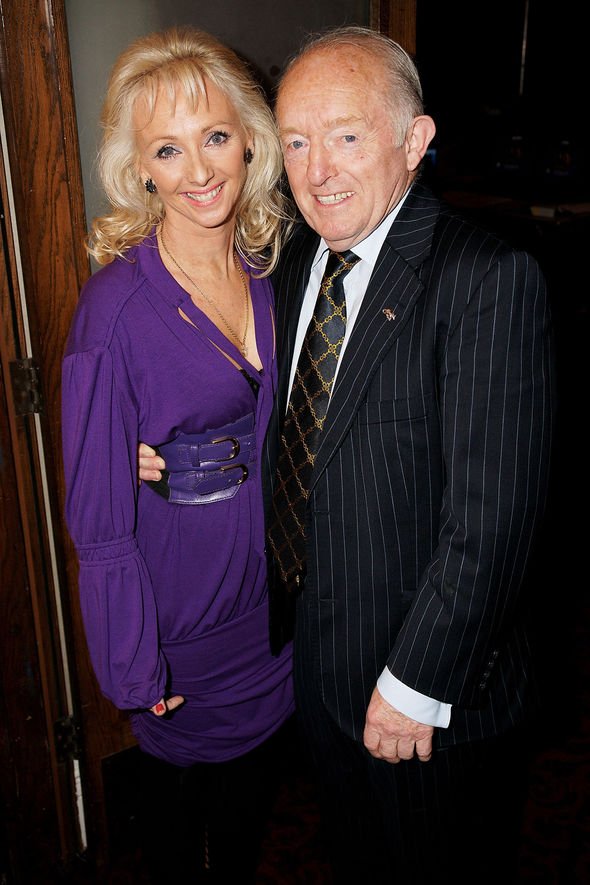 The former magician’s assistant was last linked to the jungle in 2018 following her successful stint in Strictly Come Dancing.

Debbie made it to the final of the BBC dance show in 2017 with professional dancer Giovanni Pernice.

A spokesperson for Coral at the time said: “ITV are lining up some big names for the next series and we think that Debbie would not only fit the bill but also would be keen to give it a go.

“It could be the perfect match.” 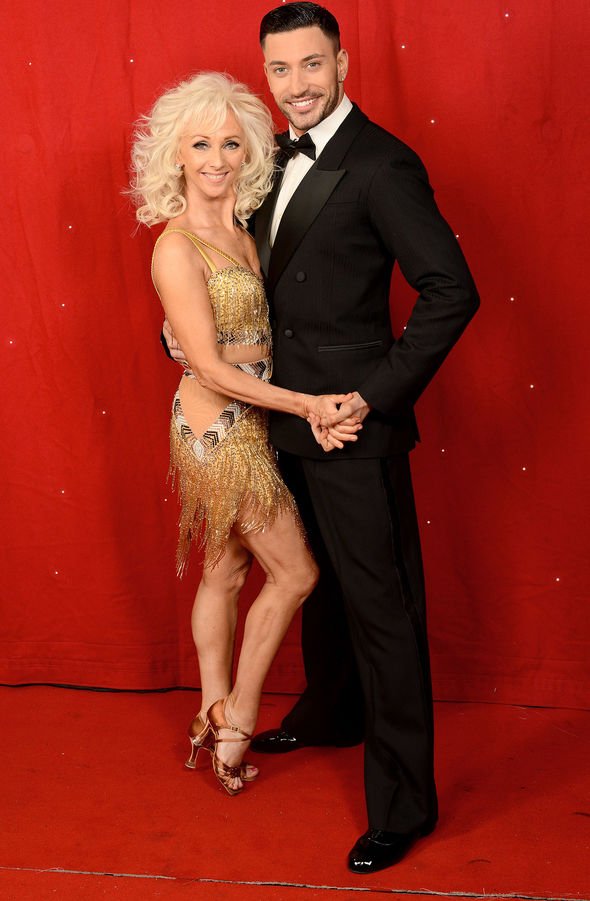 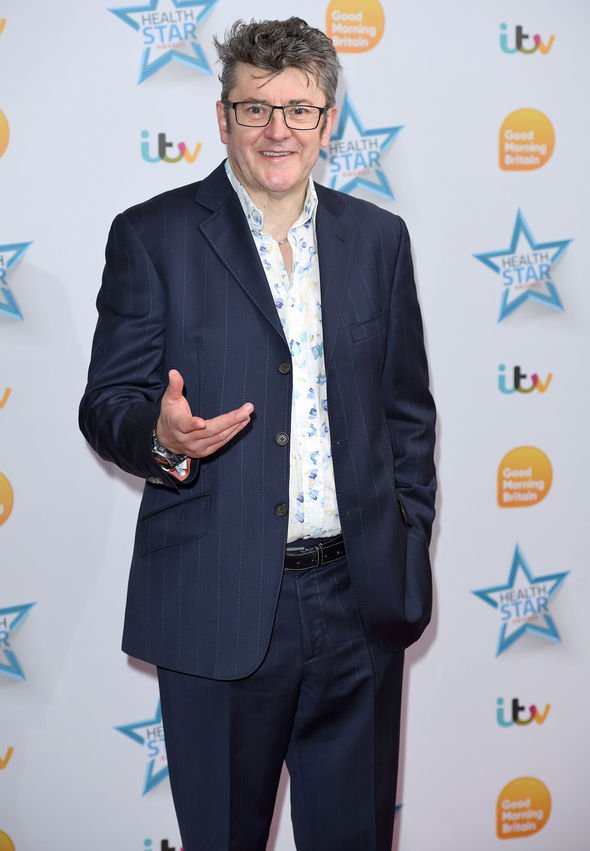 Debbie credited Strictly for helping her deal with grief following the loss of her husband Paul in 2016.

The magician died aged 77 after being diagnosed with an incurable brain tumour.

During her time on the show, she told Lorraine Kelly: “This is the first time since I lost Paul that I feel genuinely happy.

“I am always giggling and having a good time. Before, there was always this knot in my stomach but the last three weeks on Strictly have been amazing.

She also told Radio Times: “I really don’t think it could have come at a better time in my life.”

Most recently, Debbie said she is ready to find love again, five years on from Paul’s death.

The couple struck up a romance after working together and tied the knot in 1988.

In February, she told Sunday People: “It would be lovely to meet somebody.”

She went on to say men had shown her an interest, but it had left her “scared” and “intimidated”.

“I’m not seeing anyone and haven’t been in a relationship with anybody since Paul died,” she continued.

“But, if I met the right person I could definitely see myself finding love again now.”