No dime left when he dies?

Daniel Craig is a man of sophisticated taste — which is apparently unfortunate for his children, as the actor revealed he thinks leaving an inheritance to one’s offspring is “distasteful”!

The Skyfall actor, who has a reported net worth of $180 million, recently told the UK’s Candis Magazine that he has no plans to leave his millions to his kids when he bites the big one, sharing:

“I don’t want to leave great sums to the next generation. I think inheritance is quite distasteful. My philosophy is get rid of it or give it away before you go.”

Well, that’s certainly one way of looking at it!

Photo: Madonna Poses With ALL 6 Children Together In Rare Group Pic

Craig went on to explain how industrialist Andrew Carnegie gave away billions of dollars before his 1919 death, noting that “shows how rich he was because I’ll bet he kept some of it too.” He added:

“Isn’t there an old adage that if you die a rich person, you’ve failed?”

Hmmm. We think Craig’s daughters might just beg to differ!

Regardless of what he does with it down the line, most of the British-born star’s fortune came from playing 007 — a role he’s starred in since 2006 with Casino Royale. The 53-year-old is set to make his final appearance as the beloved MI6 agent in the upcoming No Time to Die, after dramatically declaring he’d never do another James Bond film.

He told Total Film in June:

“I thought I probably was physically not capable of doing another. For me, it was very cut and dried that I wasn’t coming back.”

One thing that likely made him change his mind? The whopping $25 million paycheck Craig reportedly received to reprise his role!

His children aren’t the only celeb kids who shouldn’t expect to inherit their parents’ fortune. Gordon Ramsay previously has said he isn’t leaving his millions to his kids, telling The Telegraph:

“It’s definitely not going to them, and that’s not in a mean way; it’s to not spoil them. The only thing I’ve agreed with Tana is they get a 25 percent deposit on a flat, but not the whole flat.”

He added of how his five children have been raised:

“They don’t sit with us in first class. They haven’t worked anywhere near hard enough to afford that. At that age, at that size, you’re telling me they need to sit in first class? No, they do not. We’re really strict on that.”

What do U think about this, Perezcious readers? Do you agree with these anti-inheritance stars? Sound off (below)! 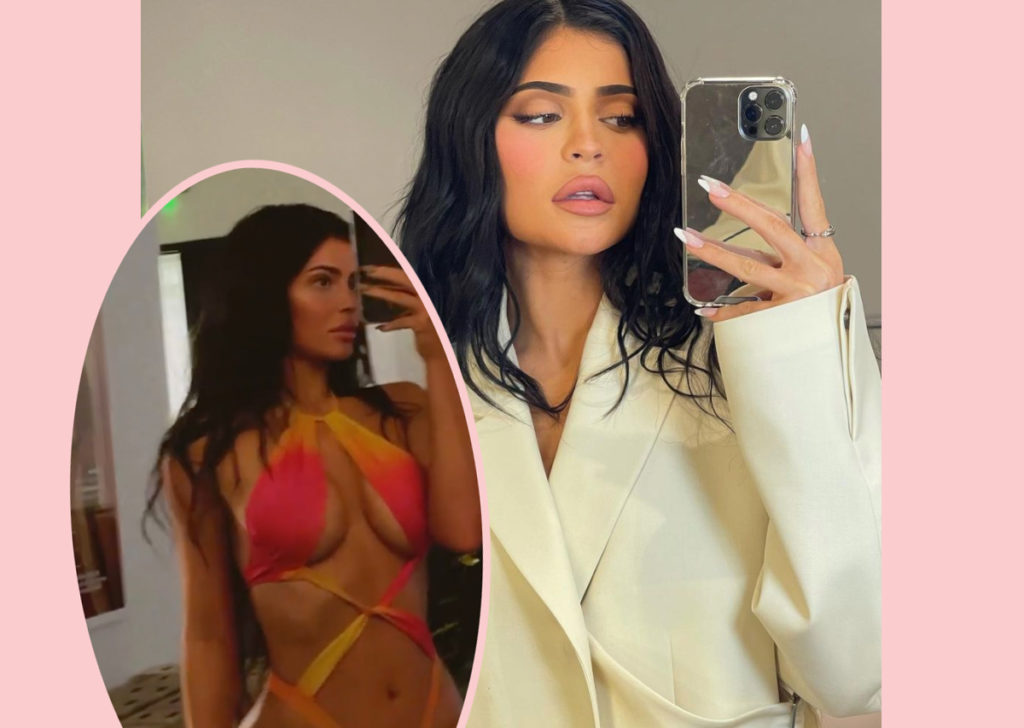 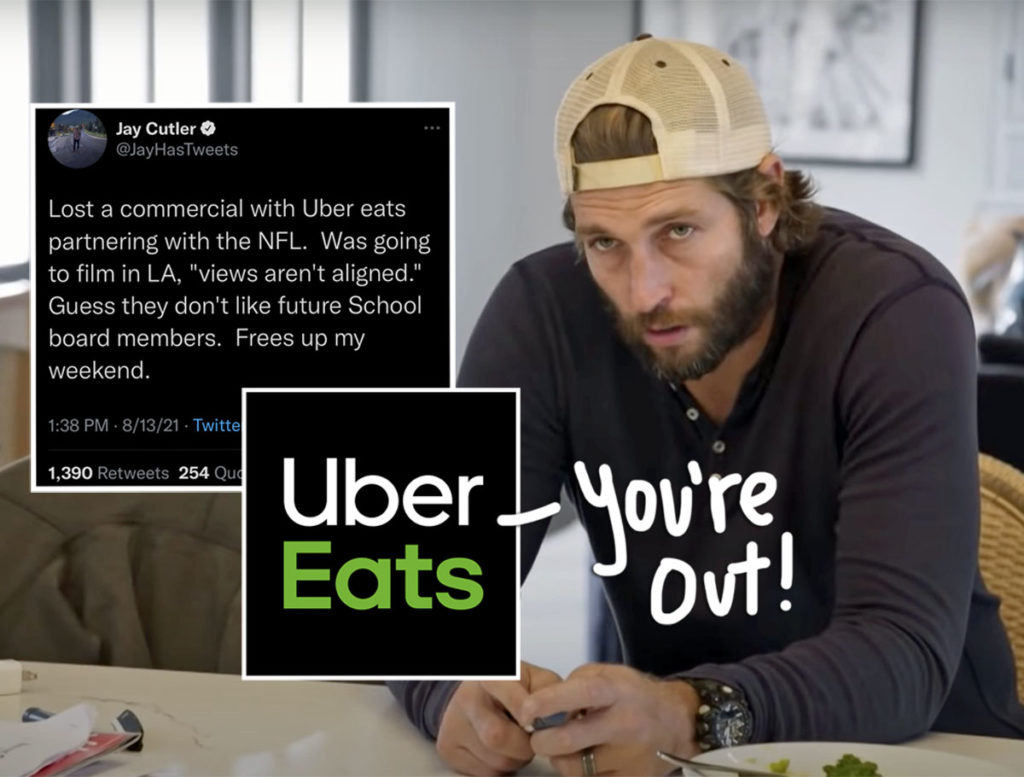 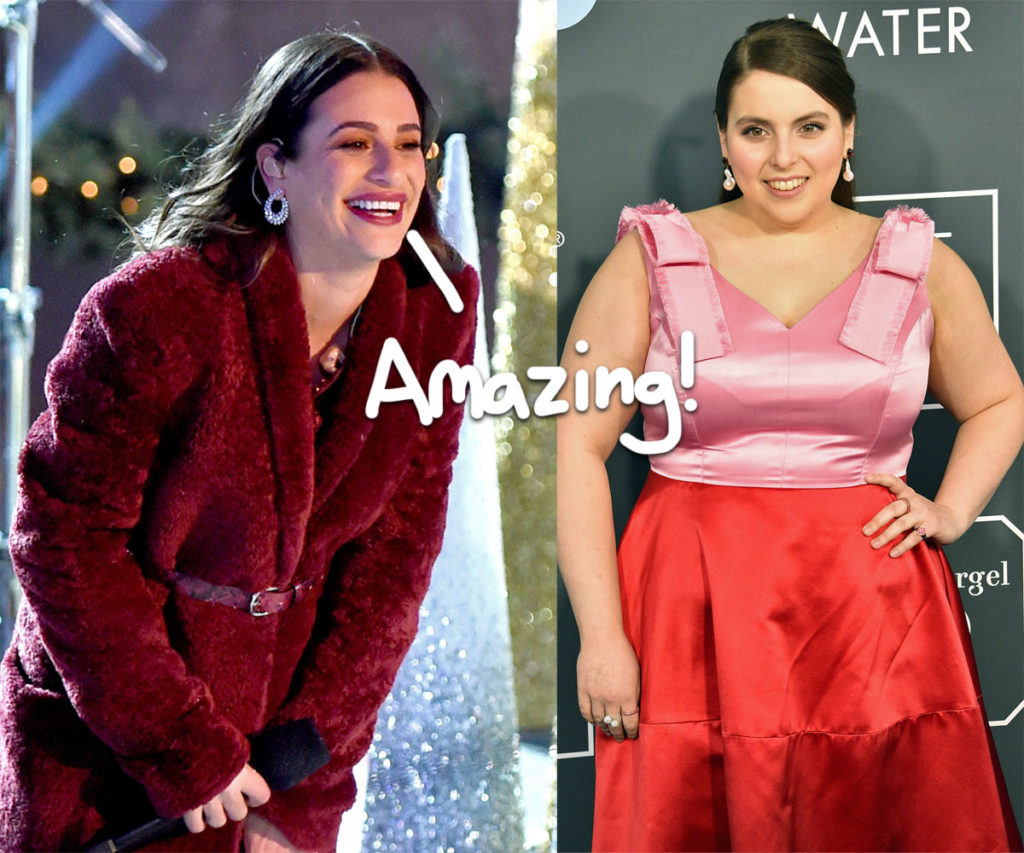 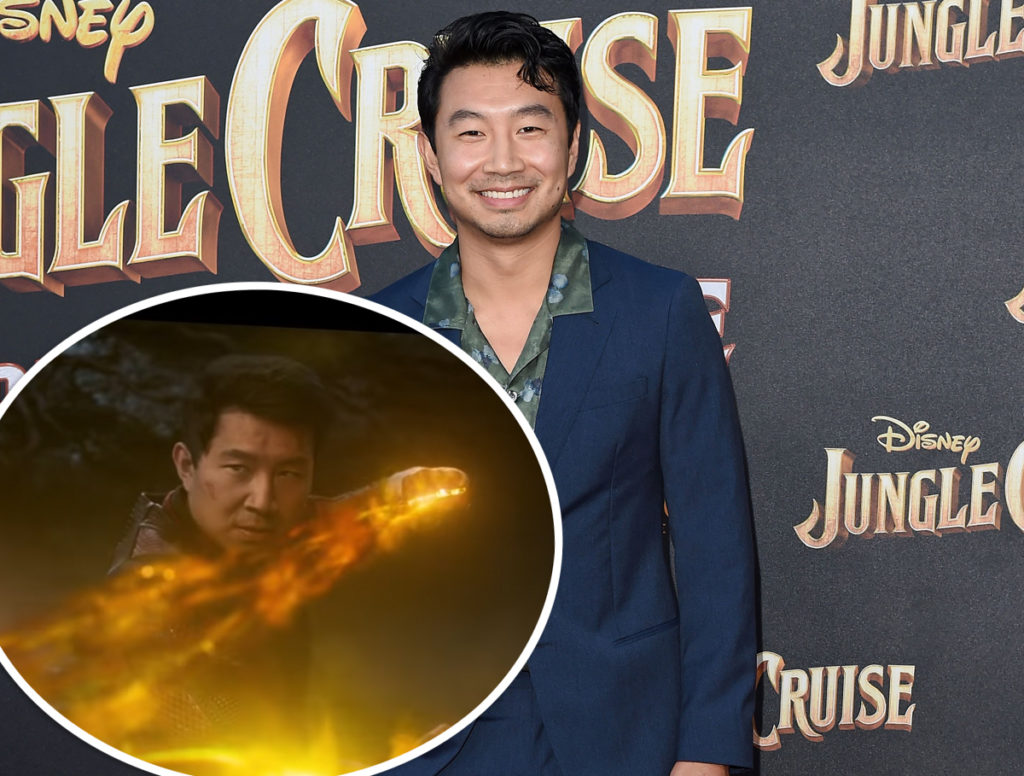