Christy Carlson Romano spilled the tea about her days on the Disney Channel sitcom, Even Stevens.

As most fans may know, the 37-year-old actress starred in the hit series from 2000 to 2003 alongside Shia LaBeouf. Romano portrayed the well-behaved sister Ren Stevens while the 35-year-old actor played her mischievous little brother Louis. And on Thursday, the Kim Impossible star reflected on her time with the show in a video for YouTube, saying how she had “an overwhelmingly positive experience working for Disney Channel.” However, the experience didn’t come without a few bumps in the road…

Chrissy admitted there were times on set where she and LeBeouf didn’t get along but also found that “there were other people that didn’t gel well as well.” She specifically called out the filmmaker’s father, Jeffrey LaBeouf, who according to her had been “a very negative presence amongst everybody” on the show.

Of course, that shouldn’t be a surprise to anyone who has seen Shia’s quasi-autobiographical film Honey Boy, which was inspired by his complicated relationship with Jeffrey. The Transformer star even confessed to feeling immense pressure to keep the money flowing for his family on Even Stevens, recalling in a 2019 interview that he believed if they “had more money, there’d be no fighting.” That stress is certainly bound to make a set feel a tad uncomfortable!

Not to mention the effects it could have on a child…

When the cast reunited in 2020, they also touched on the behind-the-scenes troubles. Nick Spano (Donnie Stevens) agreed that while the set wasn’t always the best, there were still fond memories, and he didn’t want Honey Boy to completely ruin them:

“I want to leave people with a different impression, because we all go through difficult times in our lives, and we all experience moments very different than other people do, but I think that working in show business as long as I had there was nothing but a great sense of community and family on Even Stevens, and we actually all cared about each other.”

Even so, there still probably won’t be a reboot of the beloved show anytime soon…

Elsewhere in the video, Romano also said she sometimes took issue with physical stunts on the series because they weren’t “thought out or budgeted enough with safety in mind.” This eventually led her to tell the writers she wasn’t comfortable performing such intense gags. Meanwhile, she said Shia “was more than willing to clown it up for everybody on the set” before adding:

​​“I just kind of let him have that and take the bullet when it came to doing the craziness.”

You can ch-ch-check out the entire video (below):

Thoughts on Christy’s admissions, Perezcious readers? Let us know in the comments (below)! 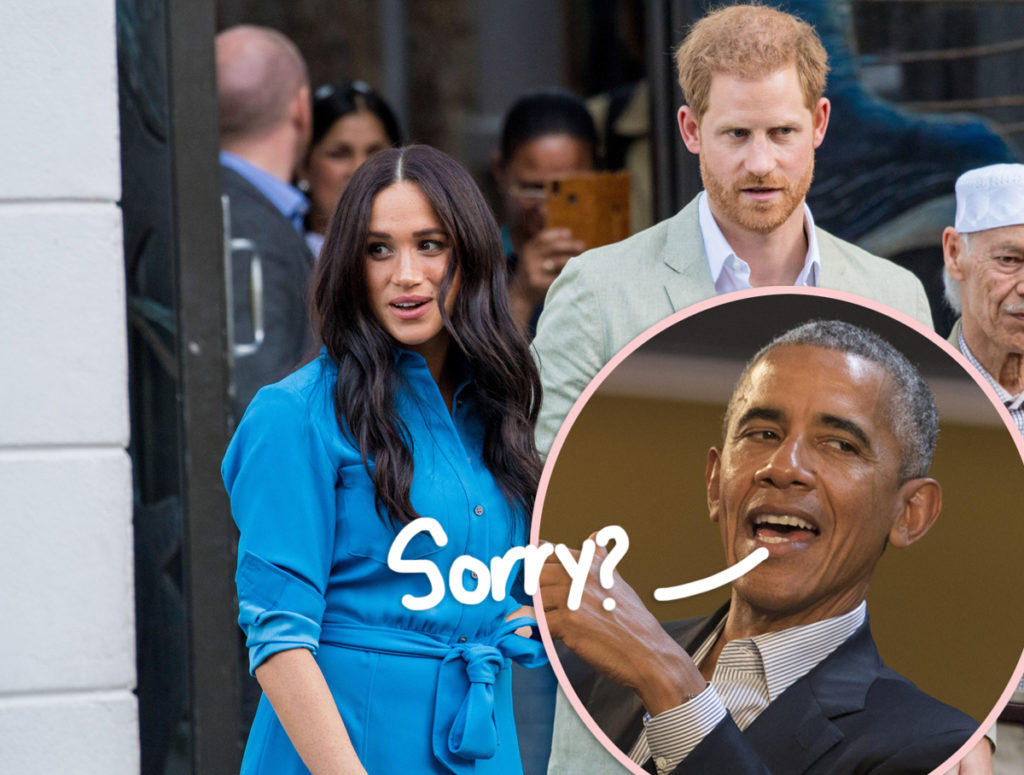 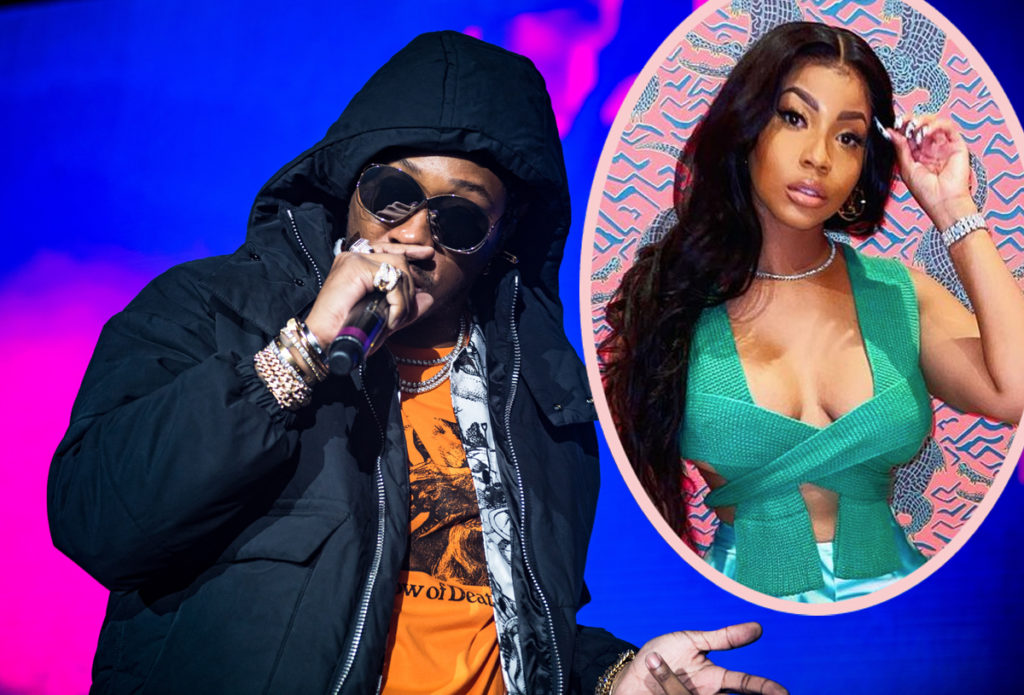 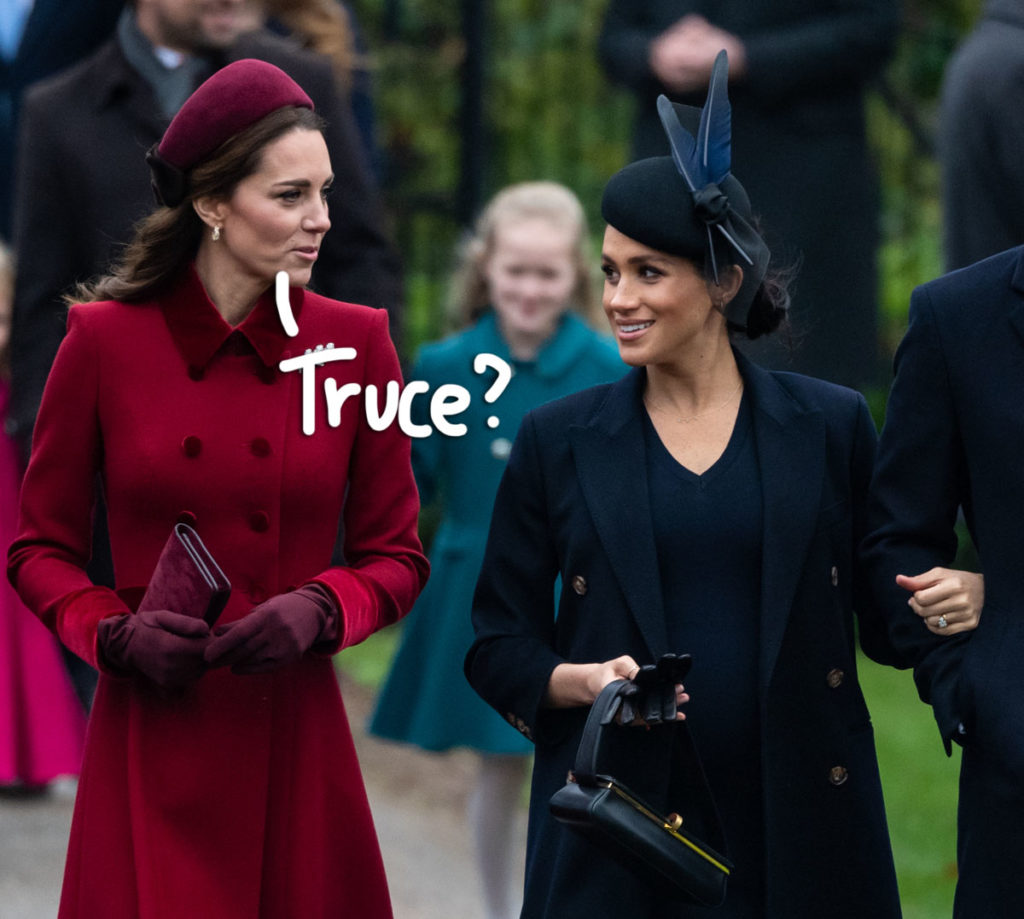