Well it looks like we no longer have to guess what Chase Hudson’s take on the new relationship between his ex and best friend is… and boy, it’s juicy.

In case you haven’t been keeping up, Charli D’Amelio (Chase’s former partner) has been spotted quite a bit lately with none other than Landon Barker (seen in left inset), son of Kourtney Kardashian’s husband Travis Barker, and a well-known pal of the 19-year-old’s. Ouch, that’s gotta sting.

Now, the singer (seen in the right inset) is seemingly calling out the influencer in a Sunday TikTok preview for his latest song titled, All the Things I Hate About You. We told you it was juicy! The young artist, also known as Lil Huddy in the industry, captioned the post, “This might get taken down so listen while you can,” to really hype up his forthcoming track before sharing a video of himself looking rather angsty in a dark room. The unreleased snippet played over the footage, and wow, he really aired out all his grievances. He sang:

“Stabbed me in the back like nothin’, never even saw this comin’ / You’re a showstopper, bad liar, homie hopper, and drama starter.”

The young star doubled down and shared yet ANOTHER TikTok on Monday with the same sound clip, but this time over a video of himself surrounded by burning candles. So moody! Fans on both sides immediately went into a frenzy in the comments, claiming all sorts of different things:

“My mouth dropped as soon as I heard ‘homie hopper.’”

“I don’t blame you, your friend is dating your ex.”

See the full original TikTok (below)!

this might get taken down so listen while you can. 7/29

And its dramatic counterpart…

♬ All the Things I Hate About You – Huddy

What are your thoughts on the situation?? Are Charli and Landon outta pocket for dating, or is Lil Huddy just overreacting? Let us know in the comments below! 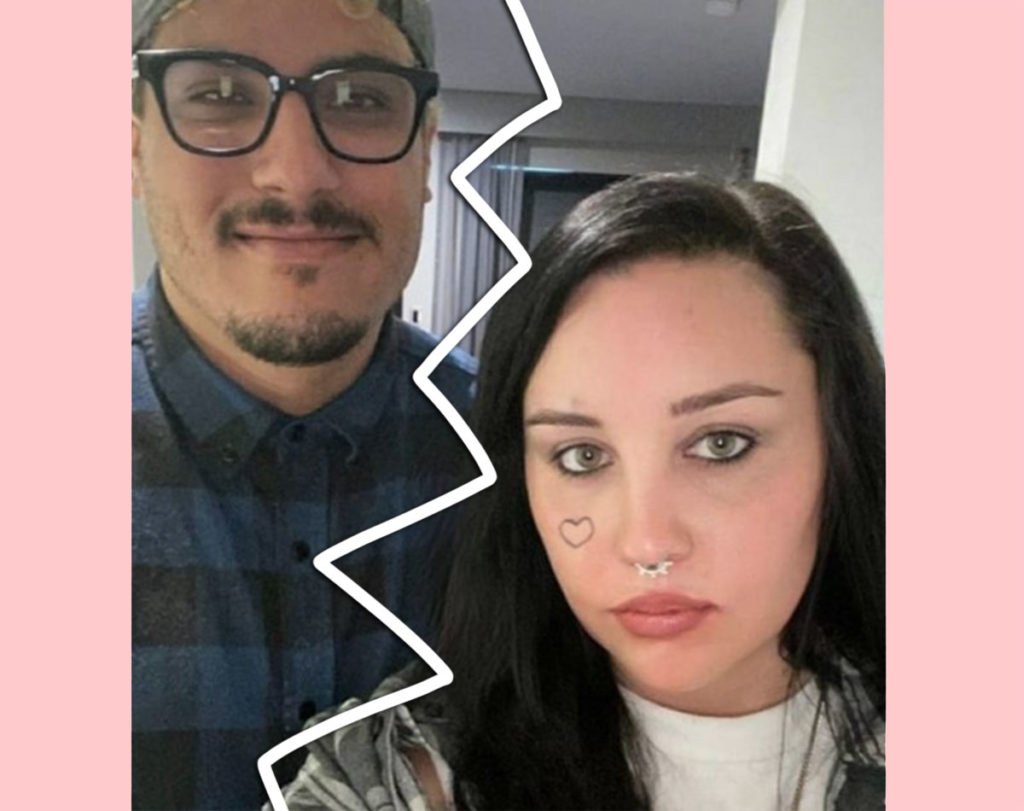 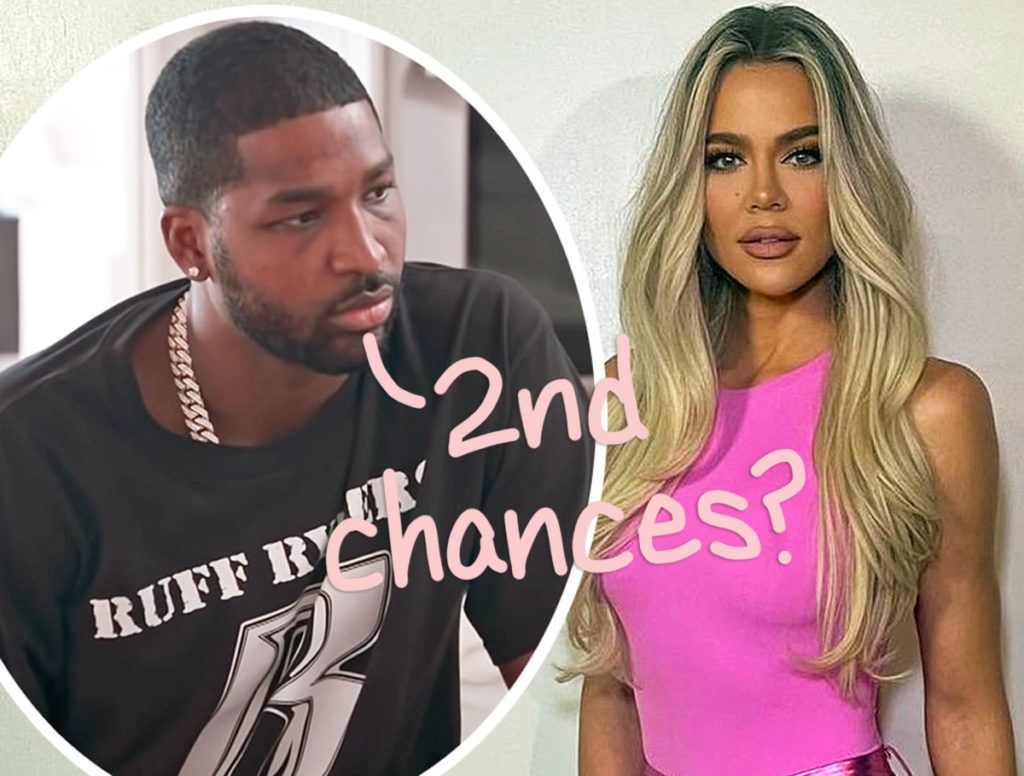 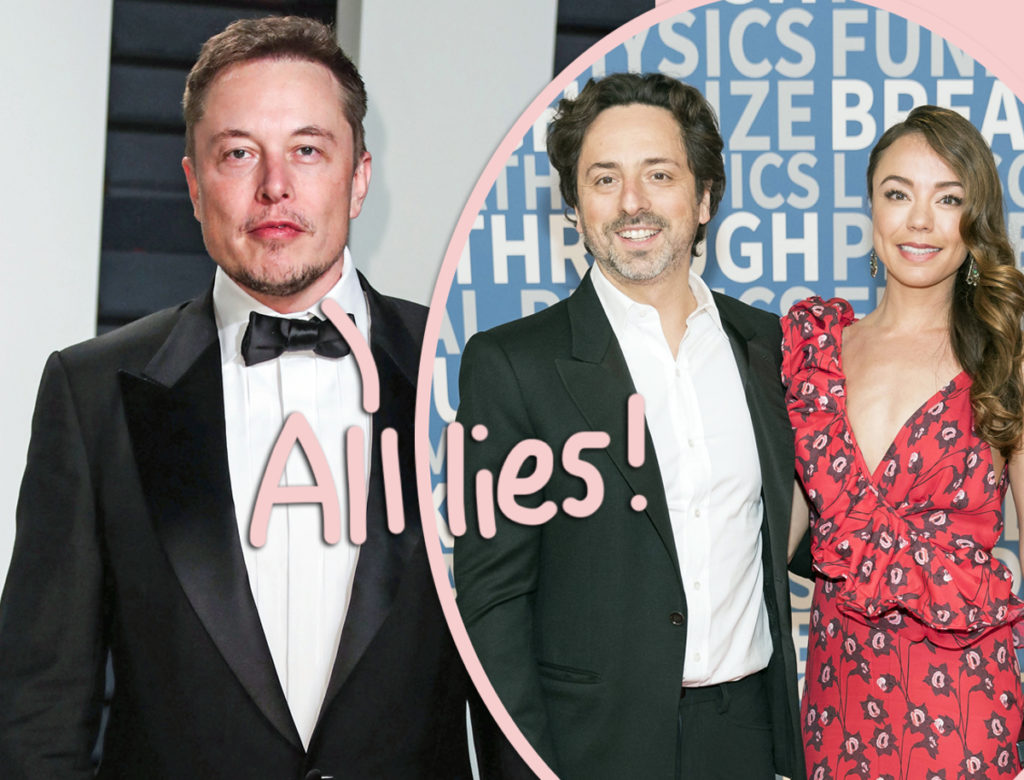 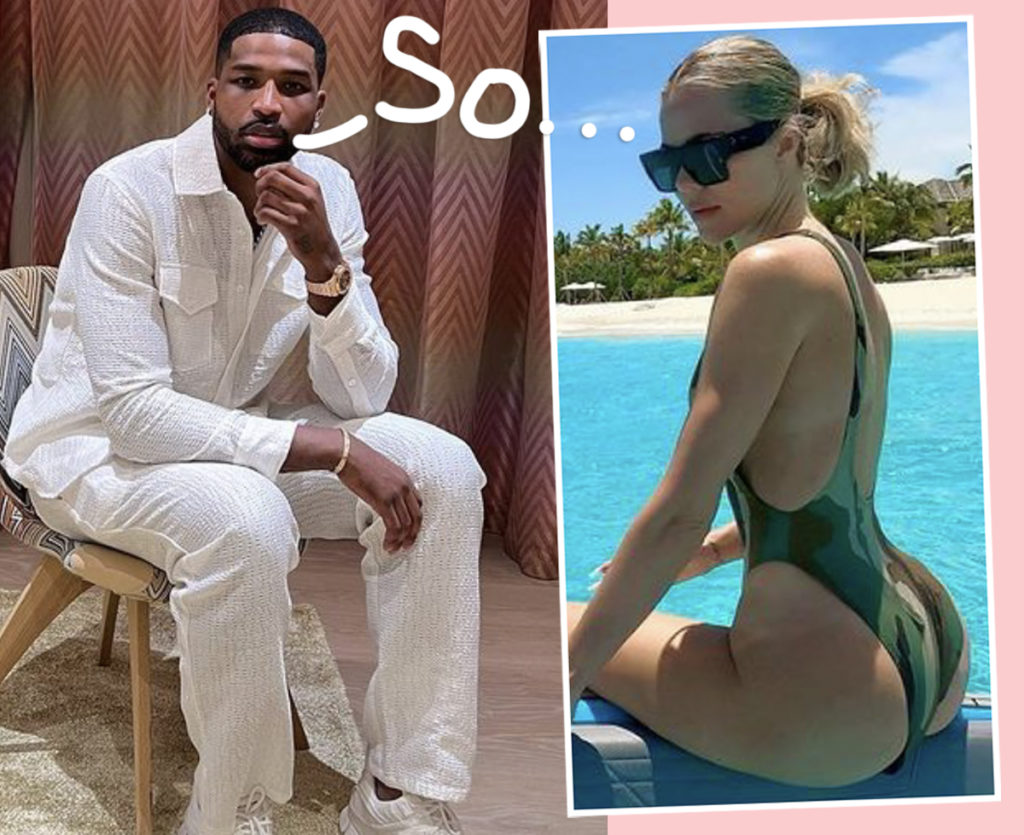