Charley Webb, who played the role of Emmerdale’s Debbie Dingle for almost 20 years, is now 34 – but that hasn’t blunted her appetite for dressing youthfully. In a recent Instagram post, she admitted she’d been called out by a friend’s teenage daughter for dressing a little too similarly to her, and challenged followers to give their own views.

She took one look at me and said ‘You literally dress like a teen’!

Posting a snapshot of her slender physique dressed in an all-black shorts and crop top combo, she asked more than half a million fans: “Is this acceptable behaviour?”

“Going for dinner tonight like this with some trainers,” she confided yesterday.

“Went to my friend’s yesterday and her 17-year-old daughter took one look at me and said ‘You literally dress like a teen.'” 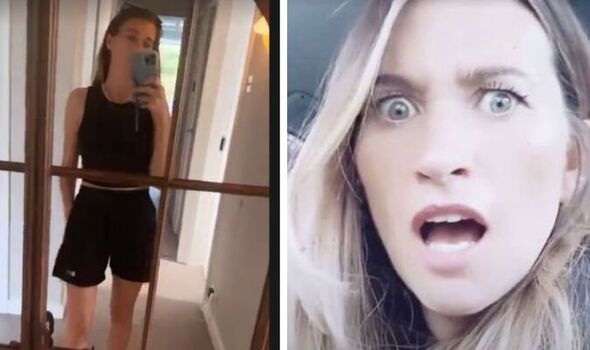 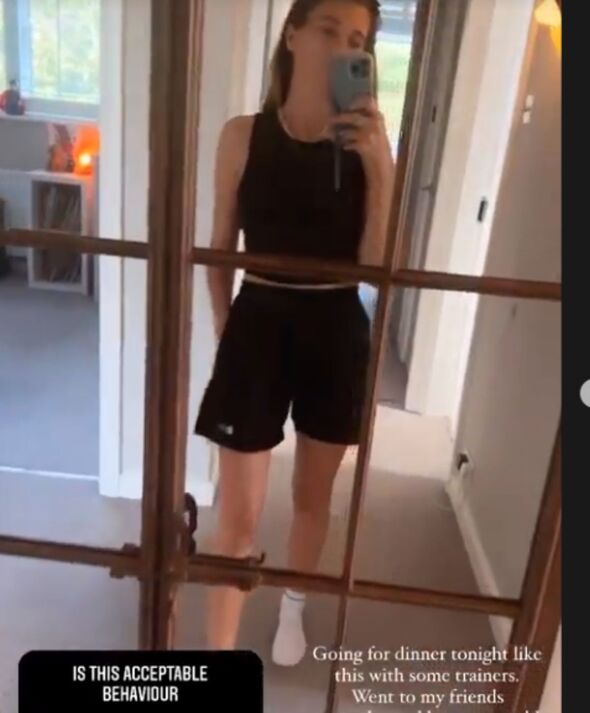 She polled her viewers, urging them to choose whether she should “keep dressing like a teen” or if she “absolutely needs to grow up”.

Meanwhile, though she might dress like a young girl, her appearance is deceptive, as Charley has had held down a fast-paced and intensive job in the public eye while raising three kids.

She and partner Matthew Wolfenden are the proud parents of young sons Buster, Bowie and Ace.

And she hasn’t ruled out further additions to her family, claiming that she loves the “crazy chaos” of life with children. 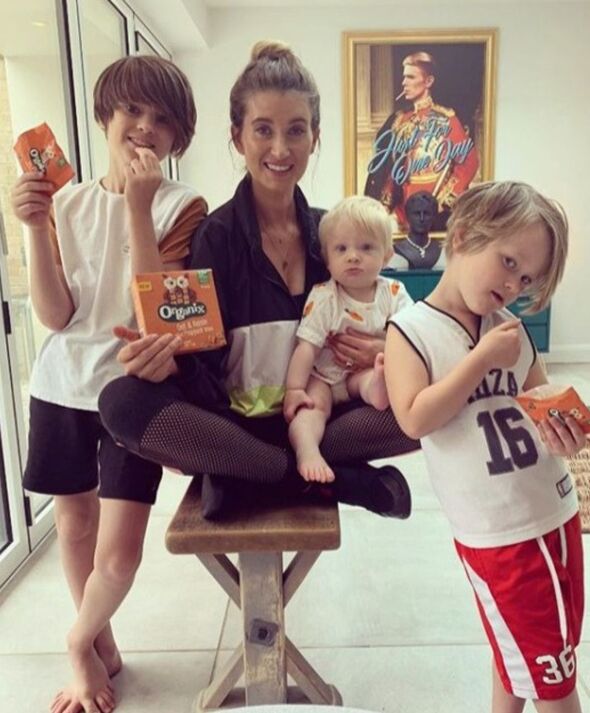 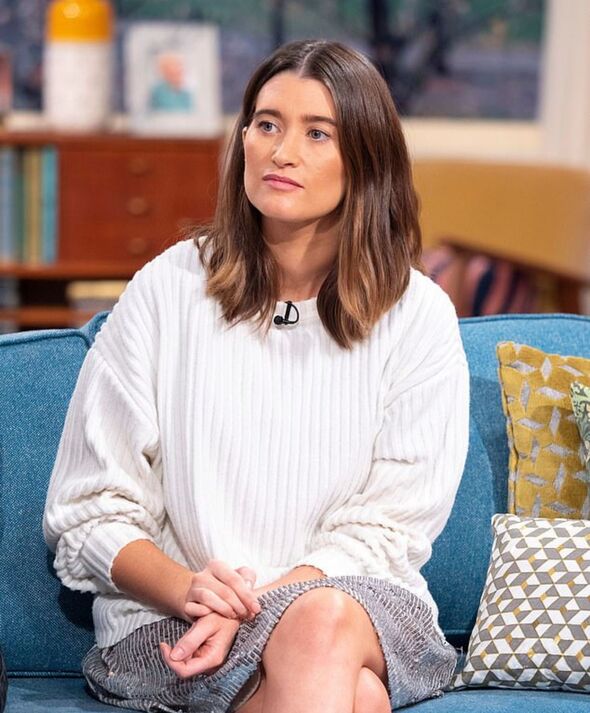 That said, she hasn’t been afraid to also bare all about how challenging it is to raise a gang of boisterous boys.

She has even posted videos of the trio having tantrums in full view of her Instagram followers.

As she lamented their “crying, screaming and arguing”, she admitted that at times she “can’t cope”.

During the pandemic, Charley confessed that she had mixed feelings about having them around her all the time.

As the nation battled lockdown, she told the world that the stress of homeschooling her sons had left her in tears.

“There are some days I cry because I’m so stressed but I still love having them around me all the time,” she explained.

“The stress of the homeschooling… is the worst part.

“Some days, you just need to take yourself away and have a bit of a cry, and then you feel so much better afterwards,” she continued to OK! magazine.

She then conceded: “I know us having the kids at home driving us insane is nothing compared with what some other people are going through.”

Now that Britain is recovering from coronavirus, fans can hope to see more of their idol on screen soon.

A few weeks ago, just five months after leaving Emmerdale, Charley intrigued fans by announcing her return to work.

She teased a secret project away from her life as Debbie in the Dales, but has not yet elaborated further.