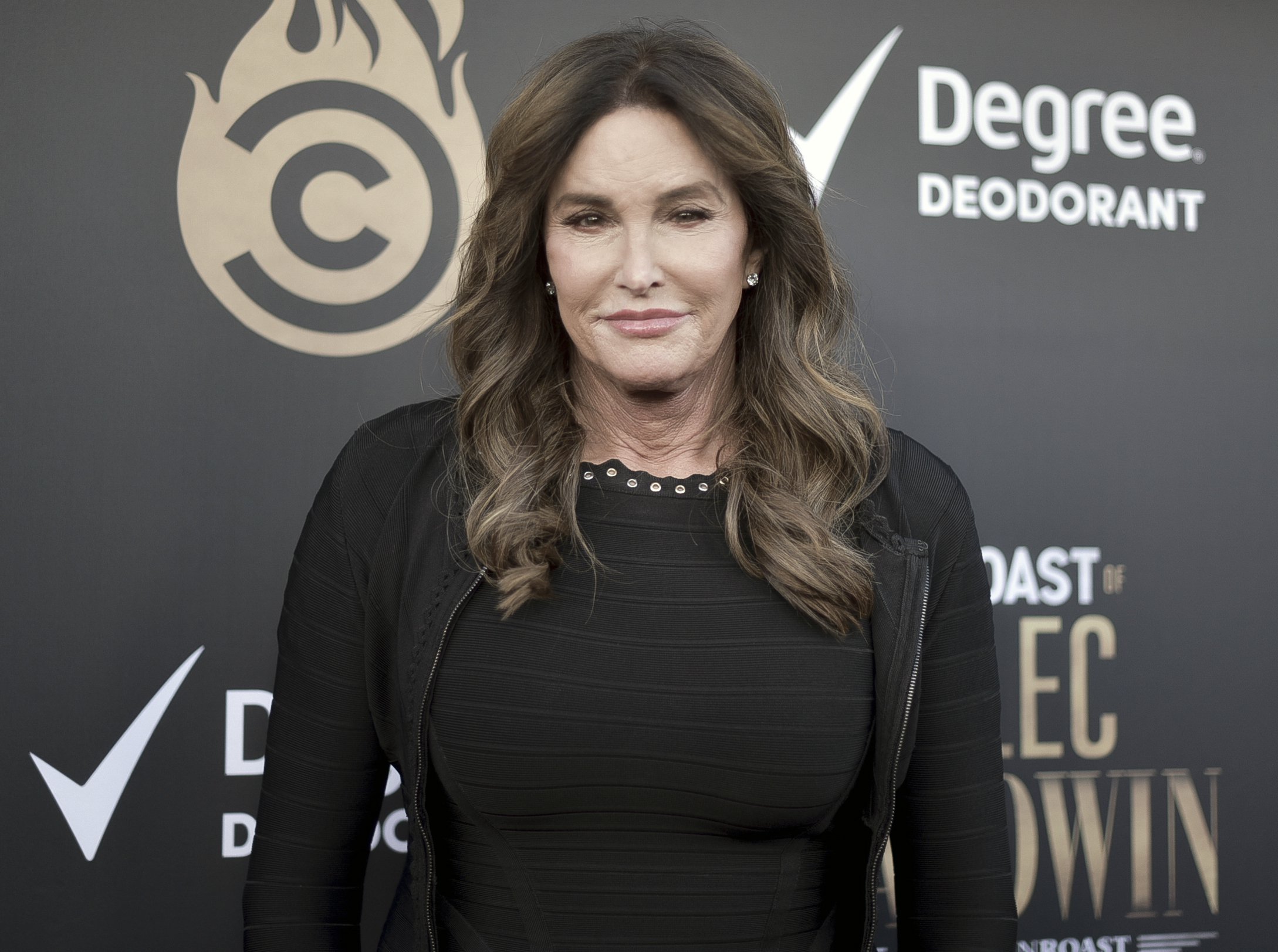 Former Olympian Caitlyn, who came out as trans in 2015, declared athletes who are born male shouldn’t be able to compete in girls’ sports competitions and later doubled down on her opinions on social media.

‘It’s an issue of fairness and we need to protect girls’ sports in our schools,’ she tweeted.

Verity, the charity’s sports inclusion lead, exclusively told Metro.co.uk: ‘There’s a lot of lack of information and scaremongering in the press [with trans issues] and again, this has pushed this back even further with a trans person saying this without any information.

‘Kids just want to play with their peers and be supported and be the same as anybody else.’

A statement shared on Mermaid’s Twitter page added: ‘Disappointing to hear that Caitlyn Jenner has used her platform and privilege to push back against supporting trans inclusion in sport for trans youth.

‘As someone with a trans history and sporting background she should know the facts.

‘We need positive role models and education not exclusion and lazy scaremongering. Sport is for everyone.

‘Become active about inclusion and support positive change for trans kids in sport. Trans youth are not to be used for political gain.’

Many people have spoken out against Caitlyn’s comments, however Piers Morgan publicly supported her and branded her ‘courageous’ for speaking out.

‘Good for her,’ he penned. ‘Courageous and correct. If anyone understands how unfair it is, then it’s surely @Caitlyn_Jenner.

‘Yet she will be new be destroyed by the trans lobby for stating the obvious.’

Last month, politicians in Alabama and North Dakota approved bans on transgender women and girls from playing on sports teams that match their gender identity.

They joined a series of Republican-led states in having introduced bills critics describe as being anti-trans, including laws designed to ban gender-confirming surgery for transgender youths.

In April, Arkansas became the first US state to outlaw gender-affirming medical treatments or surgery for minors.

Those who back restrictions on transgender women in sports say they are essential to maintain fair competition for female athletes, while critics argue they unfairly target the transgender community and are not based on science.

Elliot Page described the wave of bills targeting the transgender community in the US as ‘upsetting, cruel and exhausting’.

Elliot, who came out as transgender in December, urged his social media followers to call politicians and voice their opposition to the legislation.

‘As I watch the movement of these bills attacking trans youth across the US, especially this week in Florida, Alabama, Texas and North Dakota, I am thinking of my trans siblings and the collective pain that our community must endure to battle again and again for our right to exist,’ they said in April.

‘These bills are upsetting, cruel and exhausting.’