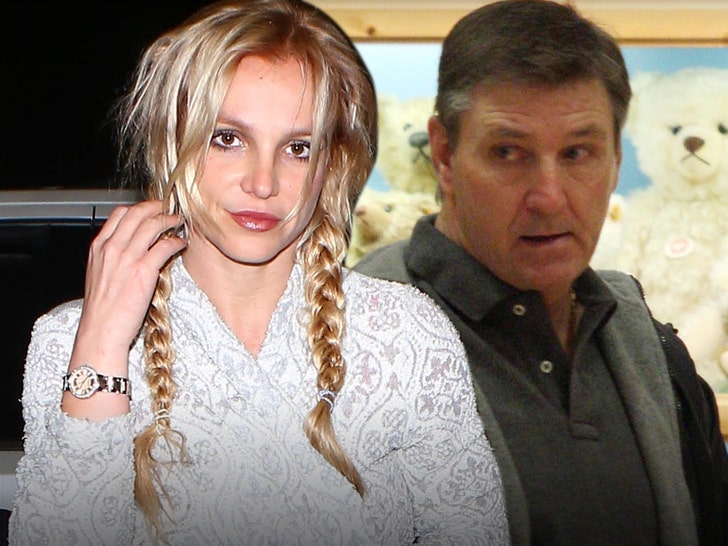 Britney Spears‘ bid to have her father less involved in her life didn’t pan out … as he’s to remain co-conservator after the latest court hearing about the case.

As you may recall … Britney’s legal team had requested the Bessemer Trust Company become the sole conservator of her business affairs … booting Jamie Spears as a co-conservator.

The judge denied the request Thursday and ordered that everything stay the same. None of the parties, including Britney, have asked the judge to end the conservatorship … and that’s been the case for the last 13 years.

As we reported, Britney’s legal team previously filed docs indicating she won’t perform until her father steps down. We’re told the relationship between Britney and her dad has deteriorated. 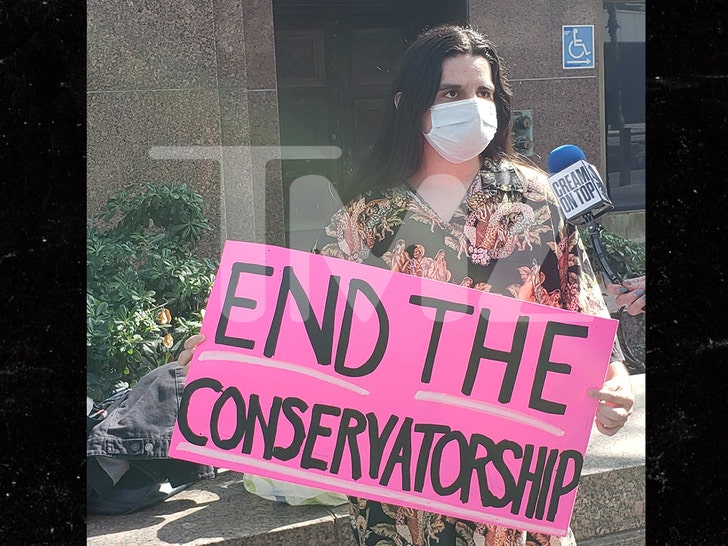 In related news … the #FreeBritney movement is in full swing … some of her fans gathered with signs outside the courthouse to show their support. 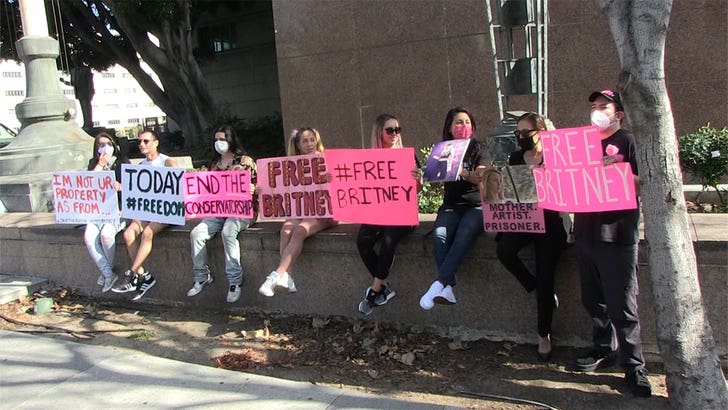 The movement has been re-energized by the new documentary, “Framing Britney Spears,” along with her boyfriend’s recent beef with Jamie.

Britney fans certainly remember … Sam Asghari called Jamie a “dick” Tuesday and said he’s got no respect for Britney’s father, accusing him of meddling in their relationship.