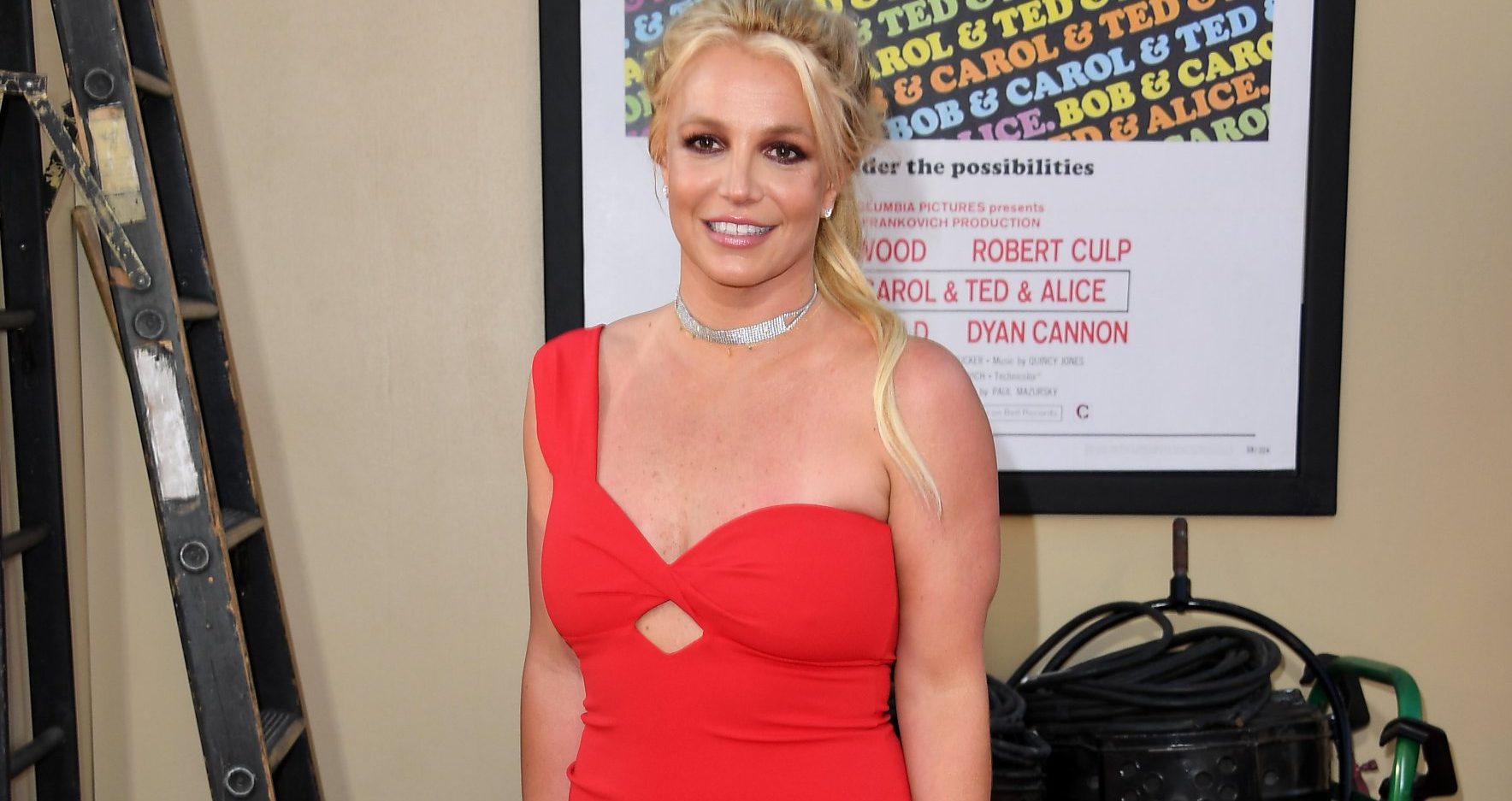 Britney Spears’ assault case has been handed over to prosecutors, it has been claimed.

The Toxic singer was accused of assaulting her longtime housekeeper during a disagreement over her dogs.

The 39-year-old – who has denied all claims – was investigated over the alleged battery, which is said have occurred at her home last week.

According to PA, Captain Eric Buschow, of the Ventura County Sheriff’s Office, has confirmed the case has been handed to prosecutors.

The Ventura County District Attorney’s office will now decide if Britney should be charged with an offence.

TMZ states the mum-of-two allegedly slapped her housekeeper’s phone away from her grasp after she took one of her dogs to the vet, with officers responding to the scene.

The housekeeper reportedly told the police that she took one of the singer’s dogs to get checked out because she claimed she wasn’t happy with the pet’s wellness.

Upon her return, she alleged that there was a disagreement about the pup’s health, leading to Britney knocking the housekeeper’s phone out of her hands.

Police previously said that no one was injured in the alleged incident, in Thousand Oaks, California.

The news comes after Britney showed her appreciation for boyfriend Sam Asghari, for sticking by her side through a tough few years.

The Crossroads star has been at the centre of a legal battle to leave her conservatorship, and has shared bombshell testimony in court over the controversial order, as well as her dad Jamie Spears’ position as co-conservator.

Taking to Instagram, she gave her beau a public shout-out as she opened up about the ‘hardest years’ of her life.

Alongside a sweet selfie, Britney penned: ‘Not only has this cute a*****e been with me through the hardest years of my life but he happens to be an extremely good cook!

‘Fast & Furious franchise, don’t miss out on your next star!!!!’

Metro.co.uk has contacted the Ventura County District Attorney’s office for a comment.