Products featured are independently selected by our editorial team and we may earn a commission from purchases made from our links; the retailer may also receive certain auditable data for accounting purposes.

Just days after soon-to-be-former President Trump seemingly bungled the name of a press conference location in Philadelphia, the company at the center of the controversy is cashing in on its newfound notoriety.

Four Seasons Total Landscaping, the groundskeeping company that hosted Trump’s event in its parking lot, has quickly sold out of merch on its website. While some of the offerings, like a logo tee, had been available prior to this past weekend, other items, like a patriotic-themed hoodie that was rush released after the event, has since sold out as well.

The family-owned company saw its name trending on Twitter Saturday, after Trump tweeted that a news conference would be held at “Four Seasons, Philadelphia. 11:00 a.m.” Followers understandably assumed the president’s event would be held at the Four Seasons Hotel, only to find out that he was referring instead to the warehouse for Four Seasons Total Landscaping, a nondescript building located next to a crematorium and adult book store. Led by Rudy Giuliani, Trump’s team took questions in a run-down parking lot, standing in front of what appeared to be a garage door.

Giuliani insisted that the press conference was always planned for that location (and the actual Four Seasons hotel tweeted that it had nothing to do with Trump’s event), but the Four Seasons mix-up quickly spawned a host of memes, and even a new song. It’s also led to some tongue-in-cheek merch releases by quick-thinking artists and designers. Here’s just a sampling of the best Four Seasons Total Landscaping merch available online. 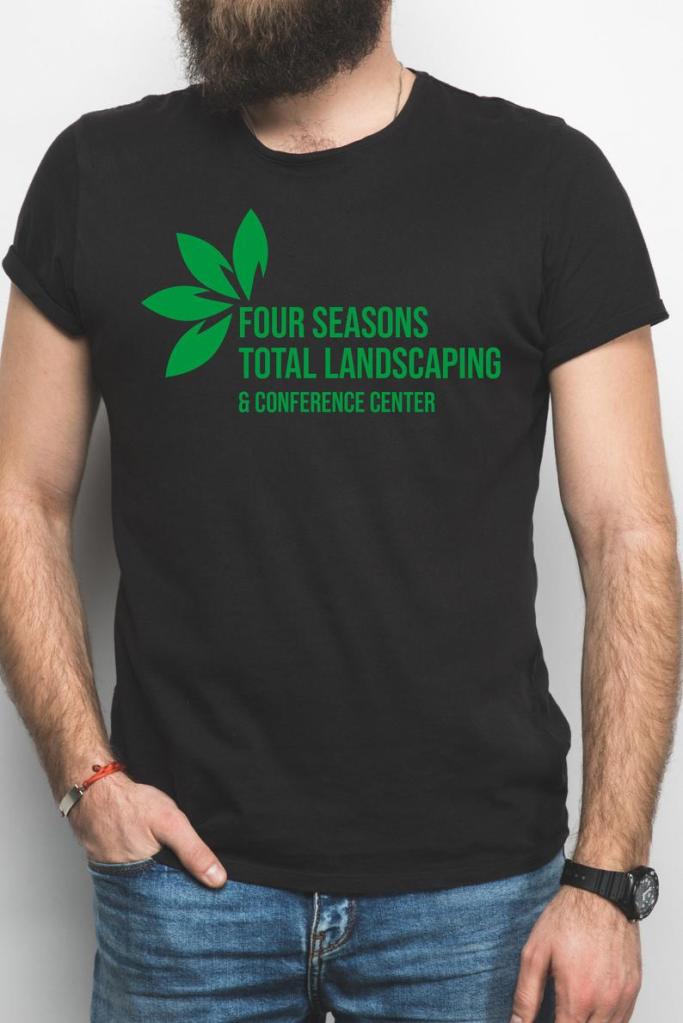 This retro-styled T-shirt is a simple take on the landscaping company’s leafy logo. Available in sizes XS to 2XL, every shirt is printed to order. 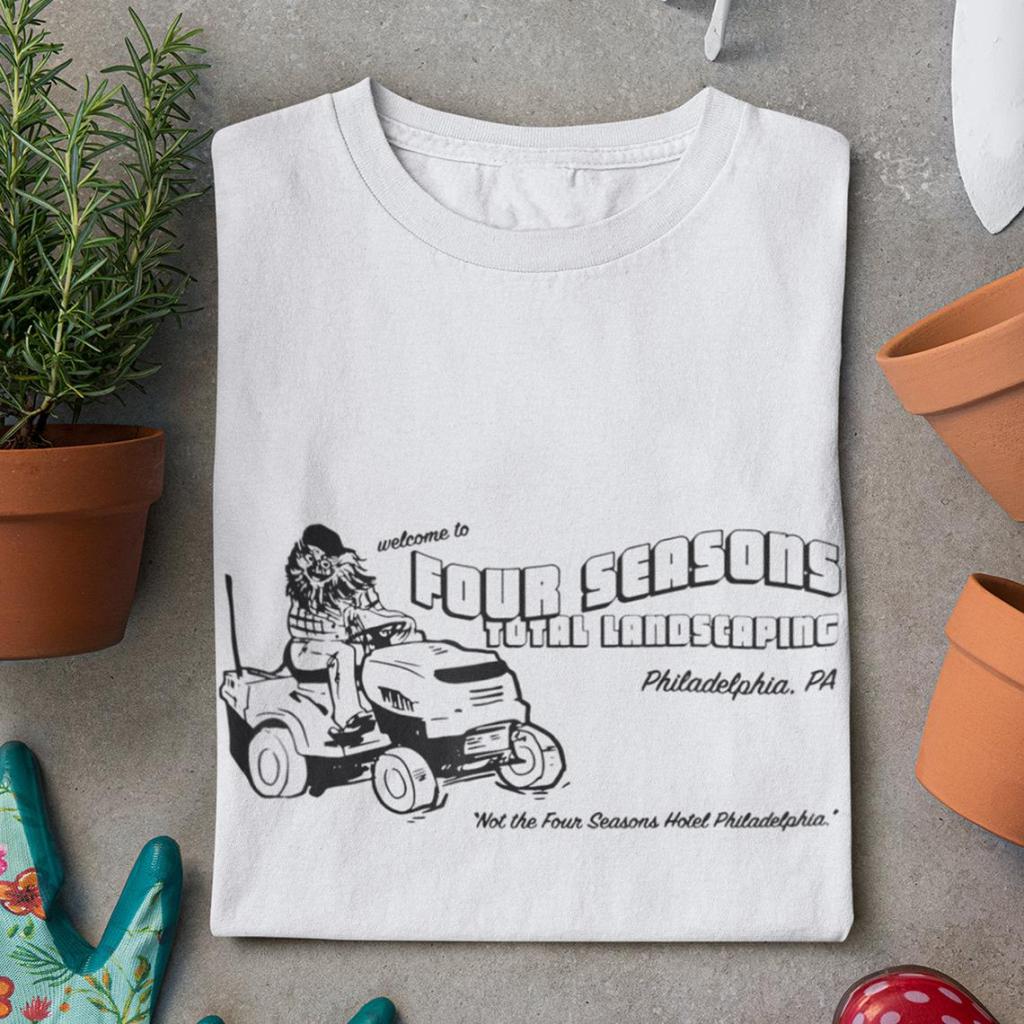 This satirical tee makes it clear that it’s promoting a local landscaping company, and not a fancy hotel. The unisex tee features Flyers mascot (and beloved Philly icon) Gritty commandeering a lawn mower, along with vintage-style lettering and graphics. The T-shirt comes in half a dozen colors, in sizes XXS to 5XL. 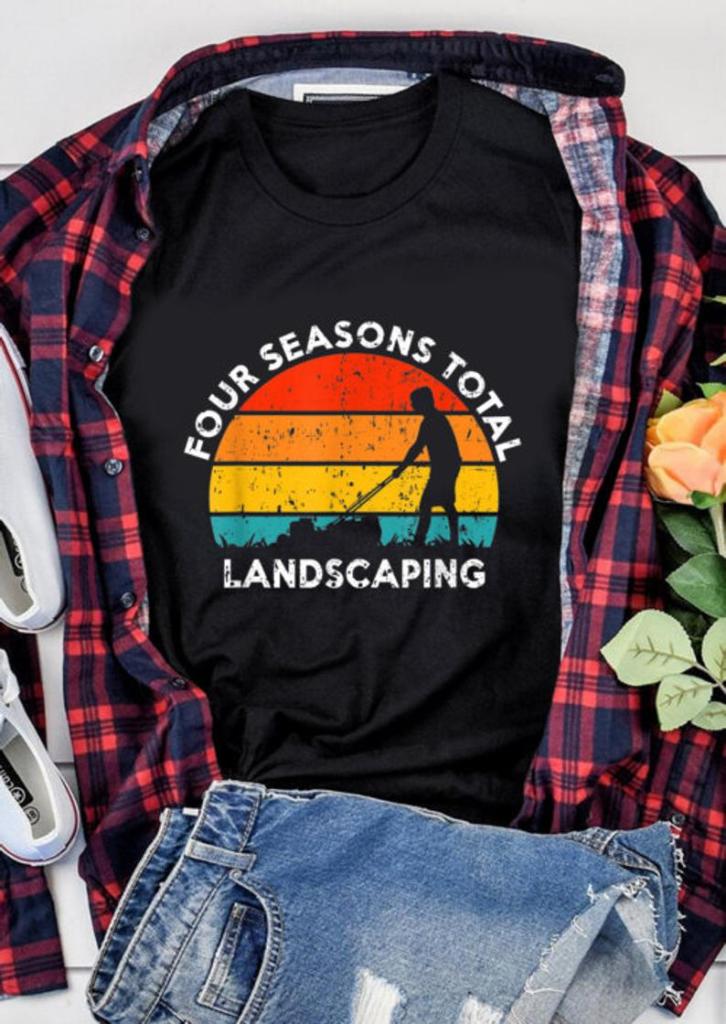 Get this camp-style print on a T-shirt, sweatshirt or hoodie. The designers say a portion of proceeds from every sale will go towards Fair Fight, the organization founded by Stacey Abrams to address voter suppression in Georgia. 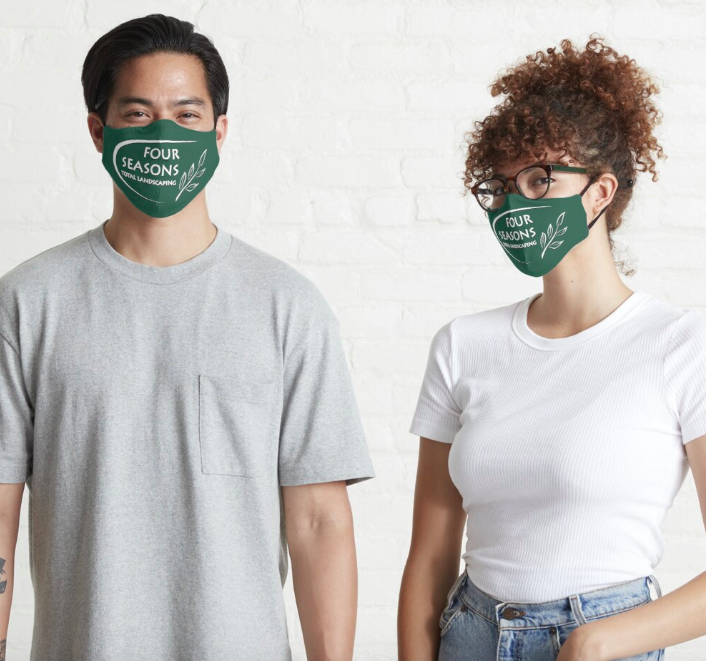 This non-medical face mask adds a little levity to your protective face coverings. The three-layer masks helps to block out airborne germs and particles, and is fully washable and reusable. A specially-designed nosepiece helps that mask stay in place, while the elastic ear straps can be adjusted for fit. Choose from two sizes for adults. 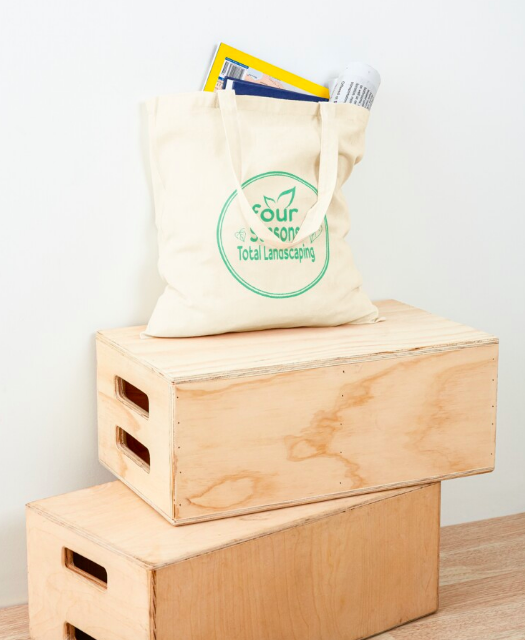 This cotton tote bag is perfect for grocery shopping, school, or weekend errands. It measures 15.75 x 15.75 inches in size, and the cotton strap is 21 inches long. 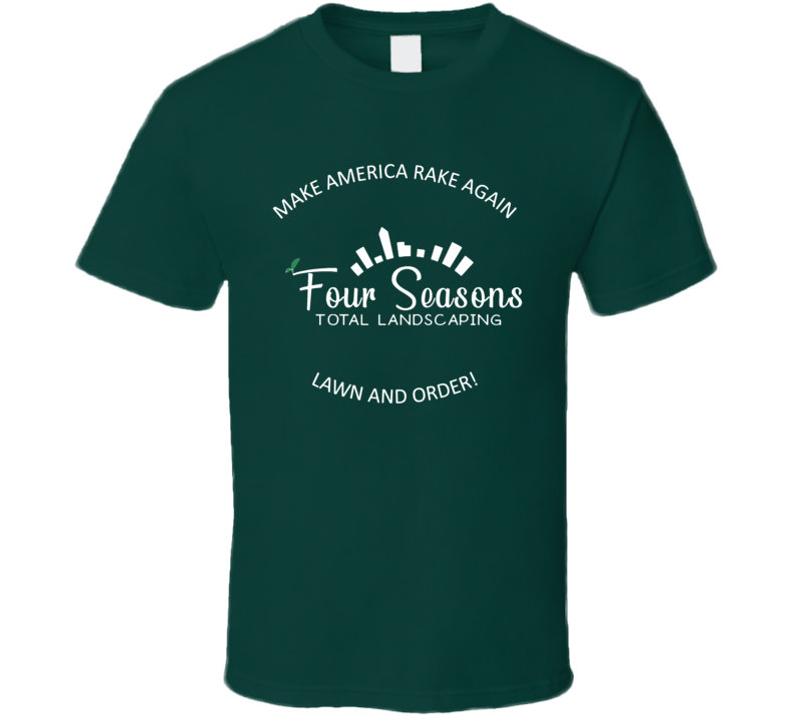 The puns keep coming dropping like leaves on this forest green tee, which features a play on Trump’s “MAGA” slogan, along with a “Lawn and Order” pun. The unisex tee is available in sizes small to 2XL. 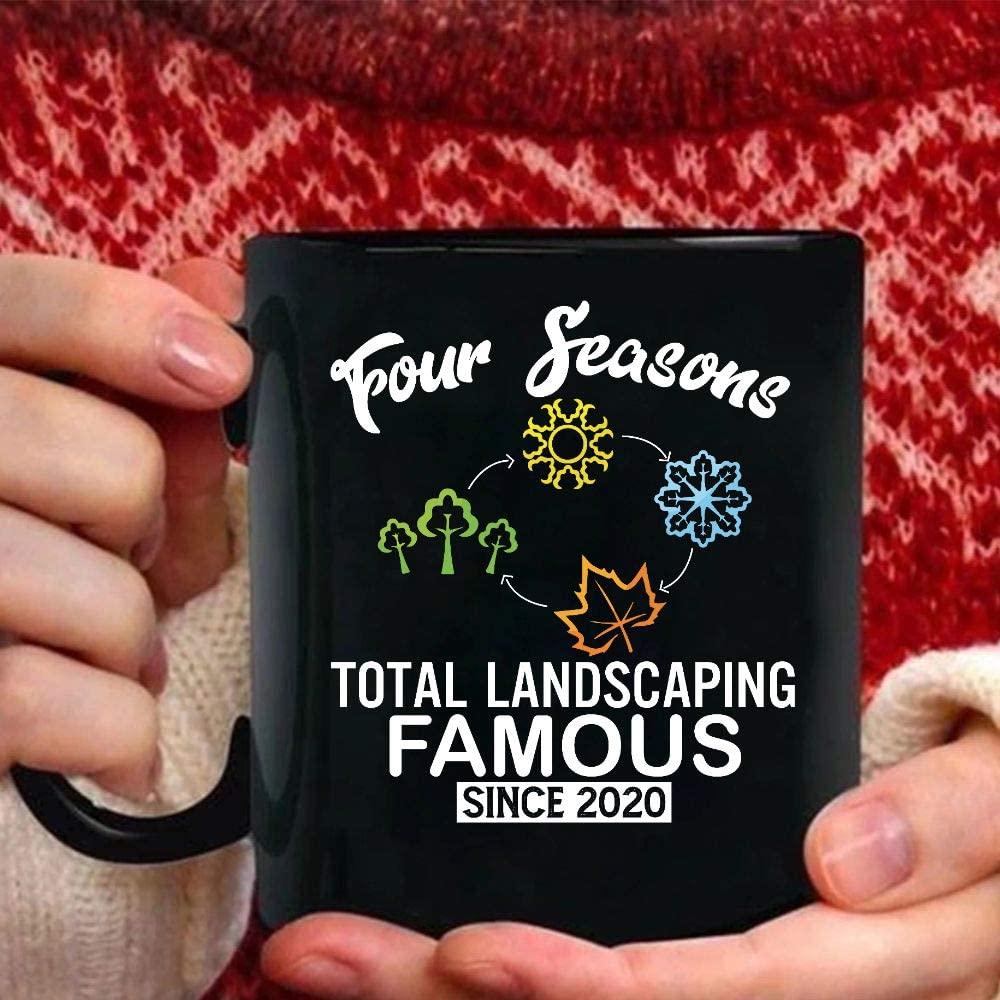 Grab this mug for coffee or tea as a way to commemorate the end of the 2020 presidential election cycle (or as a daily reminder to be specific and intentional with your words and actions). Choose to have the image printed on a black or white ceramic mug.