Bigg Boss is one popular show. You love it or hate it, it is in the news and people who have been a part of it, have become really famous. Look at Shehnaaz Gill. Many people who know her only because of her Bigg Boss stint. We put our thinking caps on and came up with names of five actors who would immensely benefit if they entered the Bigg Boss house. 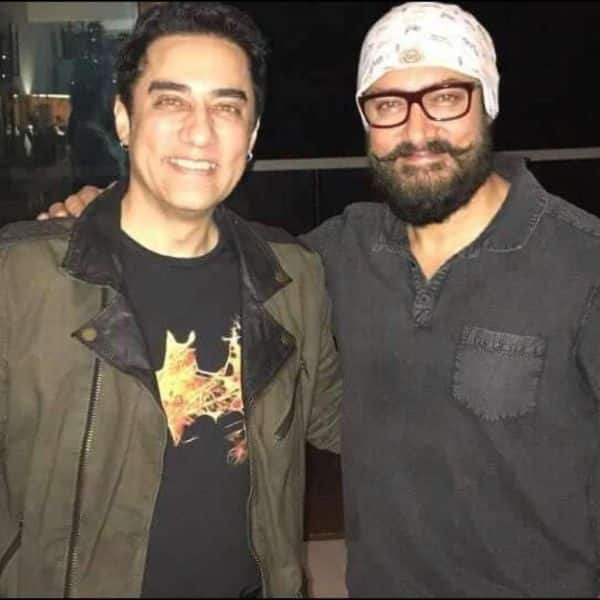 Aamir Khan’s brother, Faisal Khan should be a part of the show. It will give him a superb platform and his career can change for the good. He has often complained about not getting the desired help from Aamir. 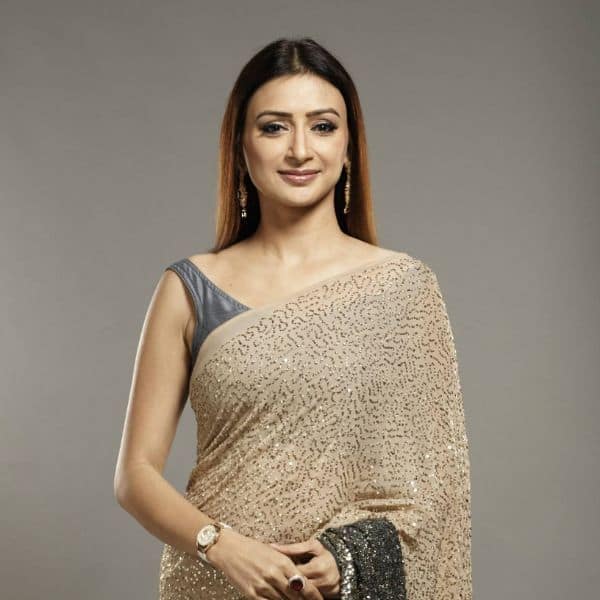 She became a household name for playing Gauri Pratham Mittal in Kutumb and Nandini Karan Virani in Kyunki Saas Bhi Kabhi Bahu Thi. She has been away for a while now and Bigg Boss can be great to restart her career. Interestingly, her hubby Hiten Tejwani was also a part of the show.

He had a decent start to his career with films like Raaz – The Mystery Continues and Jashnn. But he has not been a part of many films since then. Bigg Boss can be great to give his career that much-needed boost. 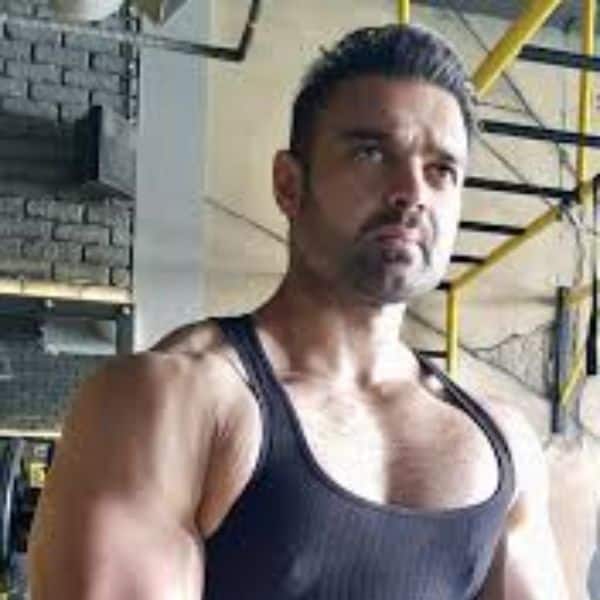 You might remember him for Haunted – 3D but that’s just about it. He did feature in some other films after that but they weren’t popular. Bigg Boss can prove to be a good bet for him.

She was super-popular for playing Daksha in Kyunki Saas Bhi Kabhi Bahu Thi. We haven’t seen much of her of late. We have a feeling she will kill it on Bigg Boss with all her experience and wisdom.

Can you think of other actors who can benefit immensely from Bigg Boss? Tweet to us @bollywood_life and let us know.