Bigg Boss 14 will be full of twists and turns today. The contestants will play an expected game in tonight’s episode. Friends turning foes, husband and wife against each other and whatnot. Lights! Camera! Action! Looks like Eijaz’s captaincy brought the actor within him to life once again. While the whole house took his captaincy lightly and rejected and objected to his commands, Eijaz’s reactions to their actions are much entertaining to win him an award.

Like they say, never take things for granted, the contestants ultimately had to face the brunt for not listening to Eijaz and disrespecting his captaincy. Bigg Boss empowers Eijaz to safeguard one of the contestants from nominations. A big shocker for everyone, Eijaz chooses Jasmin which leaves Pavitra heartbroken and completely bewildered. On one hand, Pavitra is fuming in hurt and anger as she feels backstabbed and cheated, it seems like Eijaz was following the ‘eye for an eye’ mantra, here. When the tables turned, Eijaz had the chance to get equal with Pavitra for nominating him in the previous episodes which had left him feeling as distraught as she has been now. 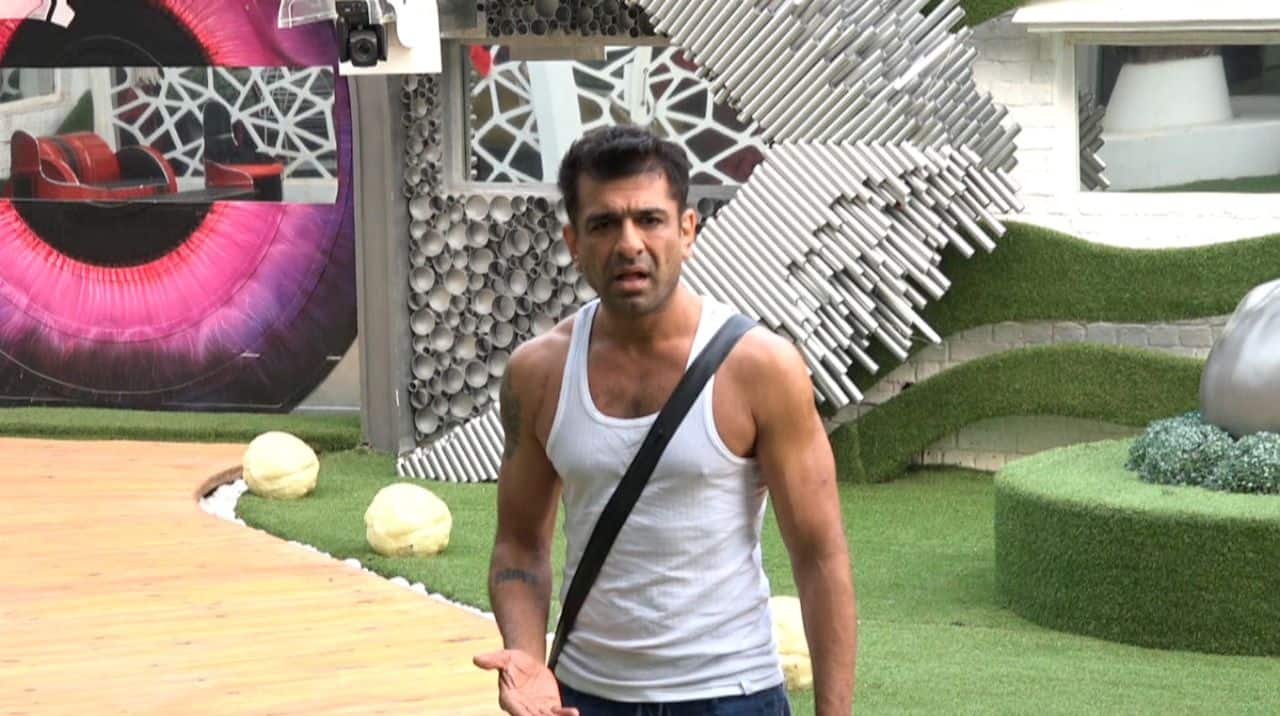 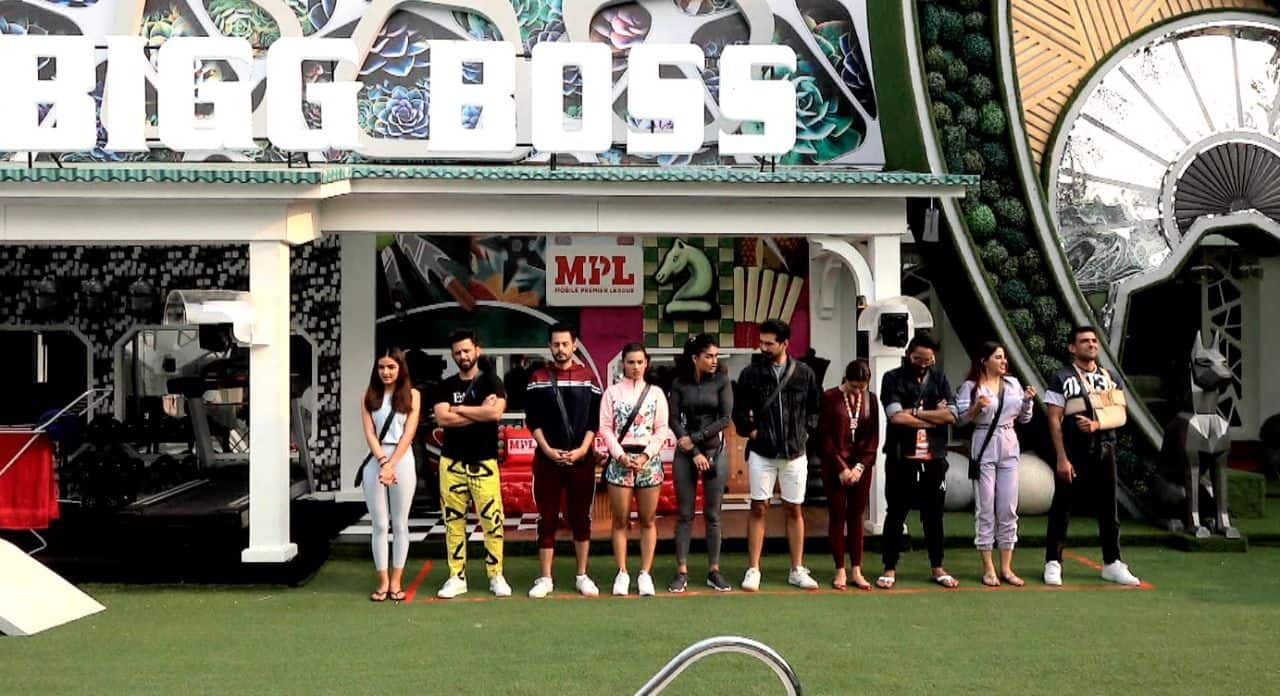 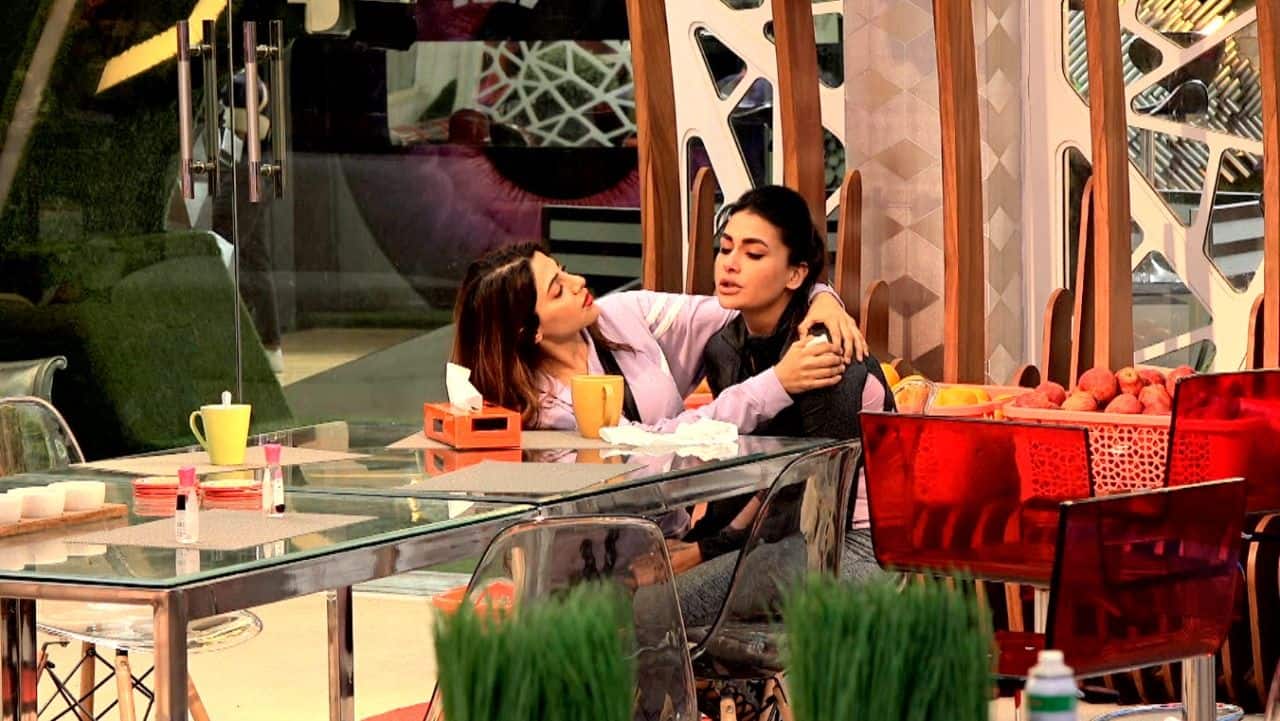 It’s time for nominations! The contestants are given a task to be played in pairs. Each pair sits on a spaceship and then debate as to why one should be safe and in the green zone of the house, while the other should be nominated and be restricted in the red zone. A mask on the table will decide their fate. As per the red, yellow and green signals, the contestants have to ensure that they retain the mask in their hand to make their way into the green zone. Eager to escape the nominations, Nikki Tamboli abides with the ‘by hook or by crook’ mantra. 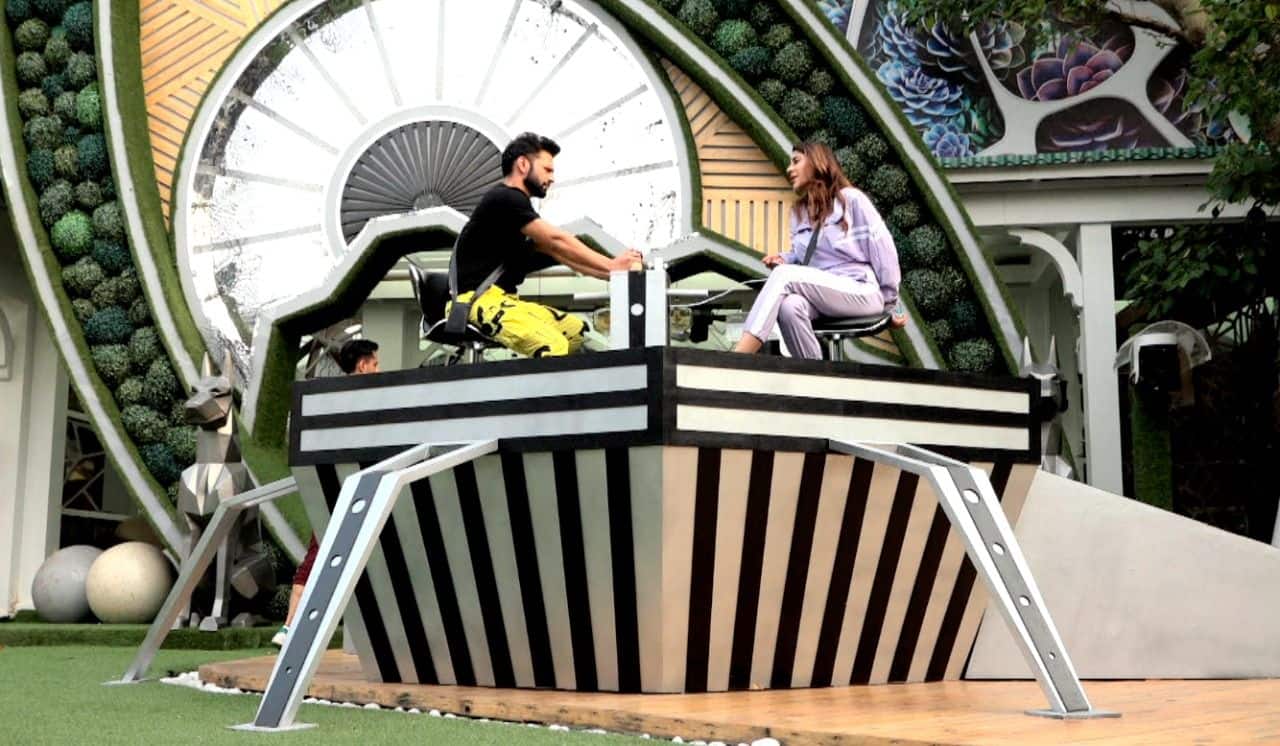 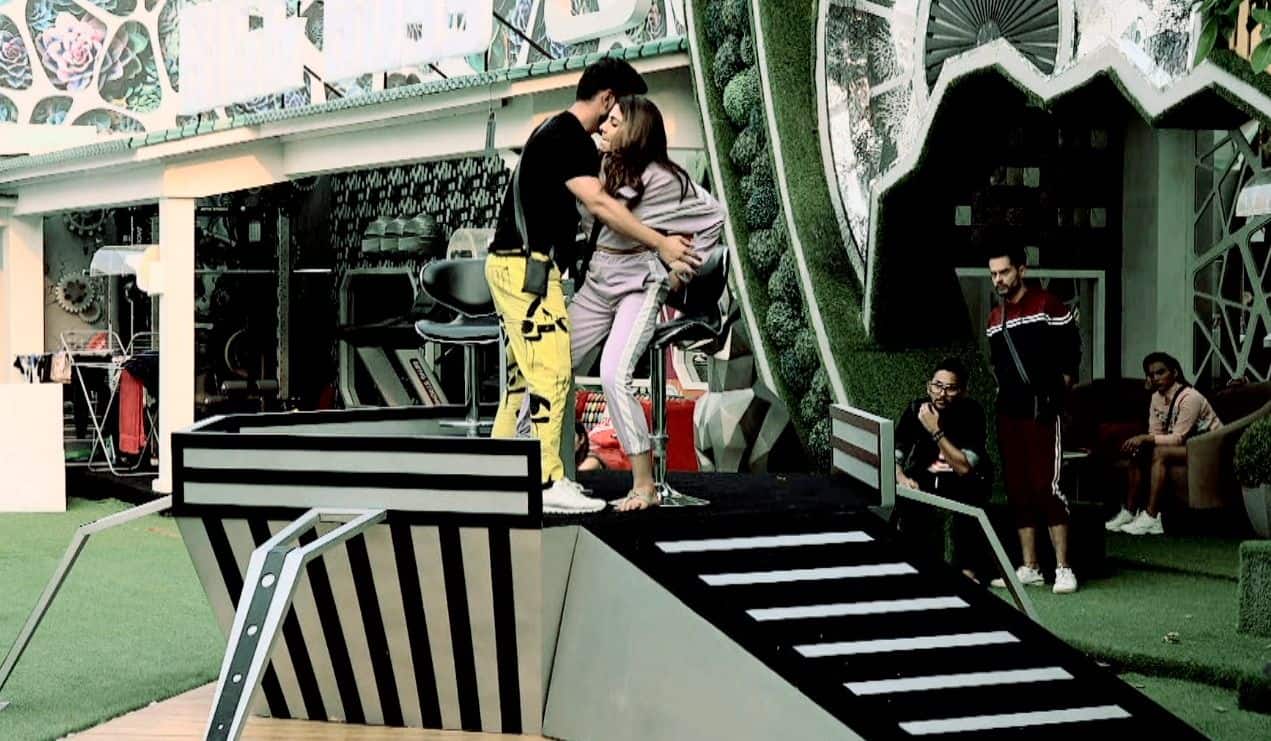 She snatches the mask from Rahul, who then asks her to talk it out with him. Unaccepting of his proposal, Nikki hides the mask leaving no way for the other to win the bet. The whole house suddenly turns against Nikki and demeans her for taking such a step, while Nikki being Nikki sportingly takes the backlash and sticks to her ground, still believing that everything is fair in love and war. 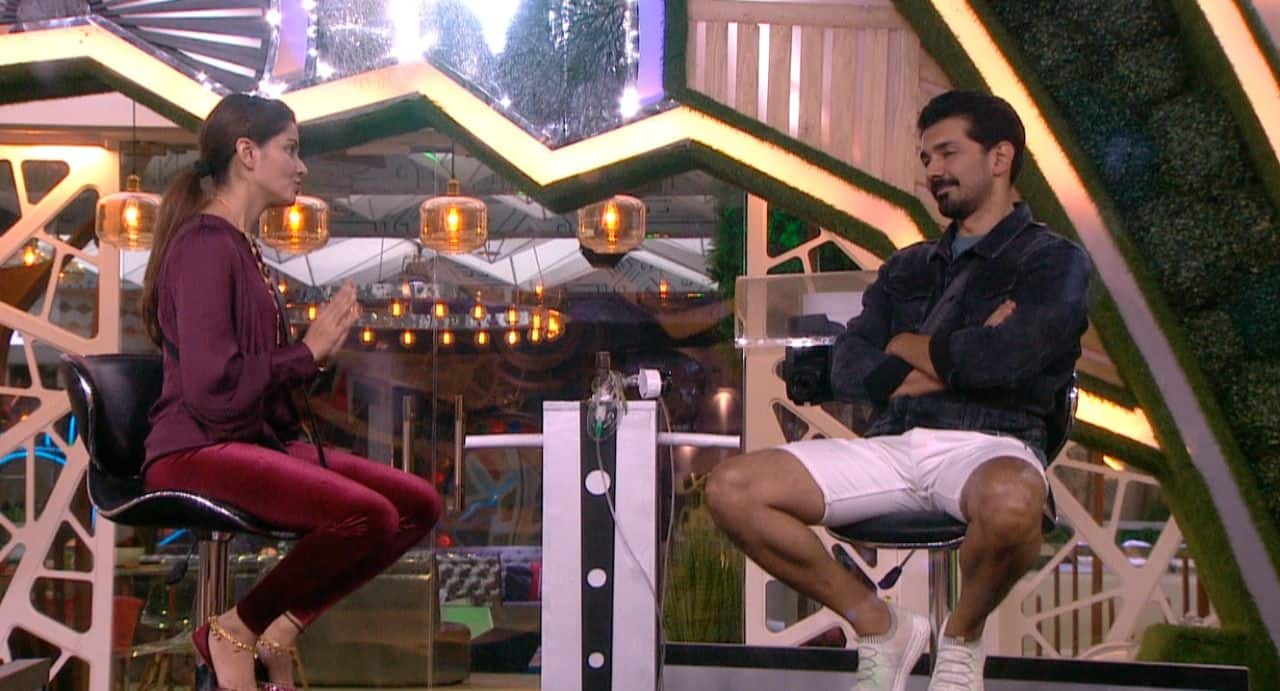 Others too fight their battle, the most emotional being Abhinav and Rubina’s when they sit against each other. Will hate overtake love between Eijaz and Pavitra? Who will make it to the red zone for the week?