Betty White is one of the most beloved actors in the world of television. She has made a career as a great leading lady of the small-screen. Throughout her long life, she has had the chance to partake in many kinds of culinary delights. However, her everyday diet is fundamental. What are White’s favorite foods and the diet that has helped her to live almost 100 years? It’s a surprising mix of ordinary treats. 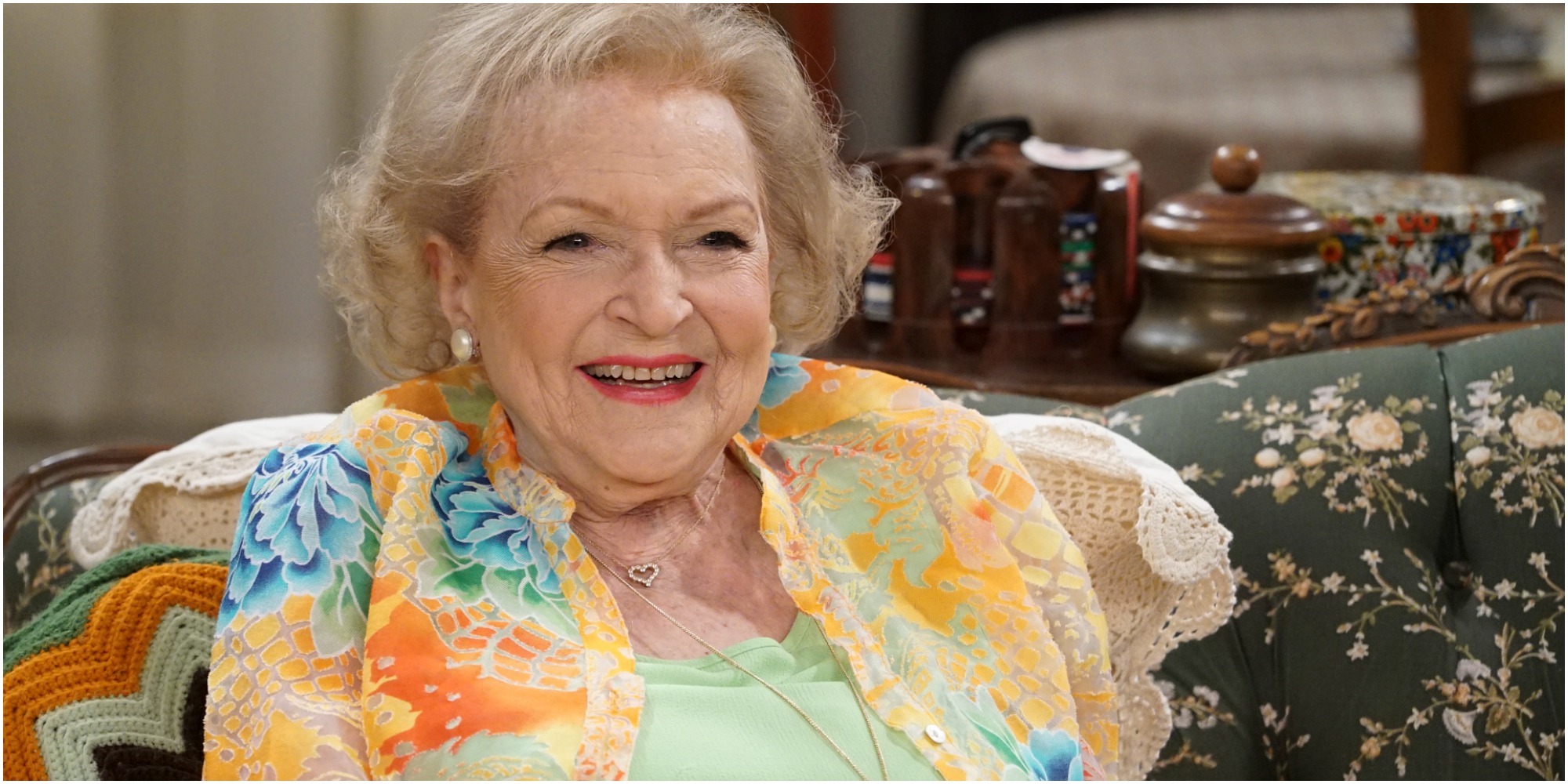 The actor, who has played iconic roles such as The Golden Girls Rose Nyland, Sue Ann Nivens on The Mary Tyler Moore Show, and Ellen Harper on Eunice, has been in the public eye since 1930. She began her career at the age of just 8-years-old. White made her radio debut alongside LA disk jockey Al Jarvis. In 1949 White transferred her talents to the small-screen with Jarvis in a series called Hollywood on Television. She has worked steadily ever since.

White was awarded a Guinness World Record in 2018 for her eight-decade career in television.

What is Betty White’s favorite food?

White’s favorite food is considered one of the most All-American of all, hot dogs!

In an interview with People Magazine, the beloved actor claimed that the beloved meal best associated with the game of baseball is the one she enjoys the most.

“Hot dogs are one of my favorite foods,” she said. “I should follow better-eating health rules.”

White’s former Hot in Cleveland co-star Valerie Bertinelli shared she understood White’s limited food repertoire when she invited the television legend to her home to film an episode of Valerie’s Home Cooking.

“It was a little nerve-racking because Betty doesn’t like too many things,” said Bertinelli, who decided on an Italian tuna fish sandwich for her friend.

What else does White enjoy eating?

White also enjoys a daily drink of vodka with lemon. She admitted to Harpers Bazaar that she doesn’t adhere to a special diet.

“I don’t eat anything special. French fries. Hot dogs if I can get ’em. And I’m not a big breakfast eater. I’ll have a sandwich at lunch and then come home. I have a vodka on the rocks and then dinner. You can’t get much better,” White stated.

She also appears to adhere to the one drink rule. If she is out with friends, she may partake in a second but admits she doesn’t like to “feel it.”

What is Betty White’s secret to longevity?

White admitted to People Magazine that she exercises daily but not in the way one would expect. “I have a two-story house and a very bad memory. I’m up and down those stairs all the time.”

She credits a sense of humor as the key to health and happiness.

“Don’t take yourself too seriously. You can lie to others — not that I would — but you cannot lie to yourself,” White said.

“Just looking at the positive side and not dwelling on the downside. Takes up too much energy being negative. Also having a good agent who keeps me busy all the time.”