Bethenny Frankel has opened up about rumors she’s returning to The Real Housewives of New York City again. Despite speculation, which claimed she was in talks with Bravo executives to make her third comeback to the franchise in Season 14, Bethenny has denied the reports. “I posted on Insta that my being in talks w @BravoTV is false,” she tweeted on August 25. “The leak is desperate for attention. I haven’t spoken to bravo since leaving & @Andy & I don’t discuss rhony.” 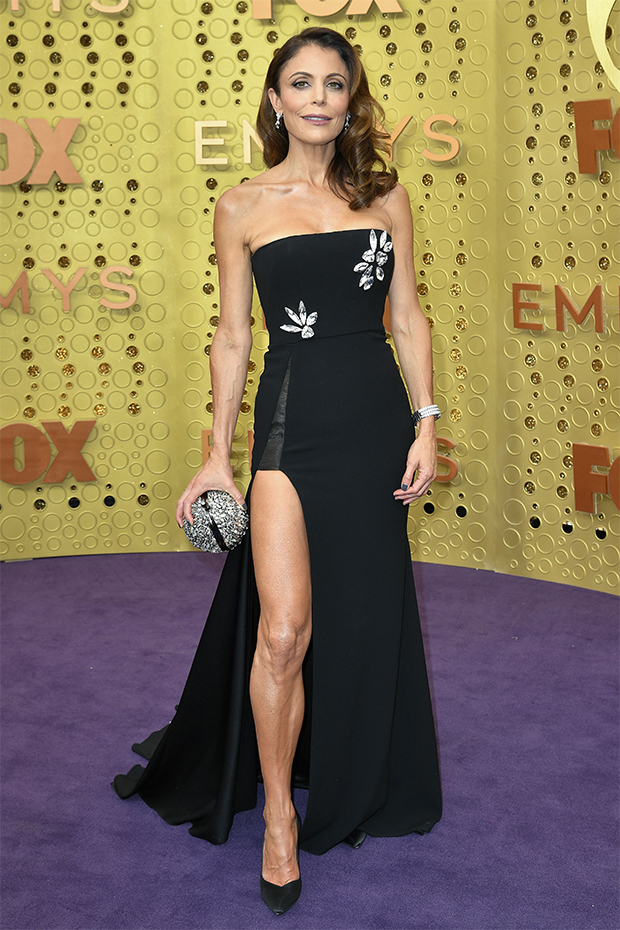 A source close to production also confirmed the news to HollywoodLife exclusively. “Bethenny is not in negotiations to return to RHONY. She hasn’t had a conversation with the network in a long time about returning and it’s not something she’s interested in at this time,” the insider explained, adding, “She’s focused on other projects and things and doesn’t see herself returning to the franchise. She has no idea where these rumors started but they couldn’t be further from the truth.”

Rumors first emerged after celebrity gossip site Deumoix posted a blind item which claimed show-runners were “working overtime to secure a Bethenny Frankel and Tinsley Mortimer return.” One source even alleged that Bethenny wanted an executive producer credit, along with a three-day filming schedule. Nevertheless, it seems there’s no truth to the speculation. 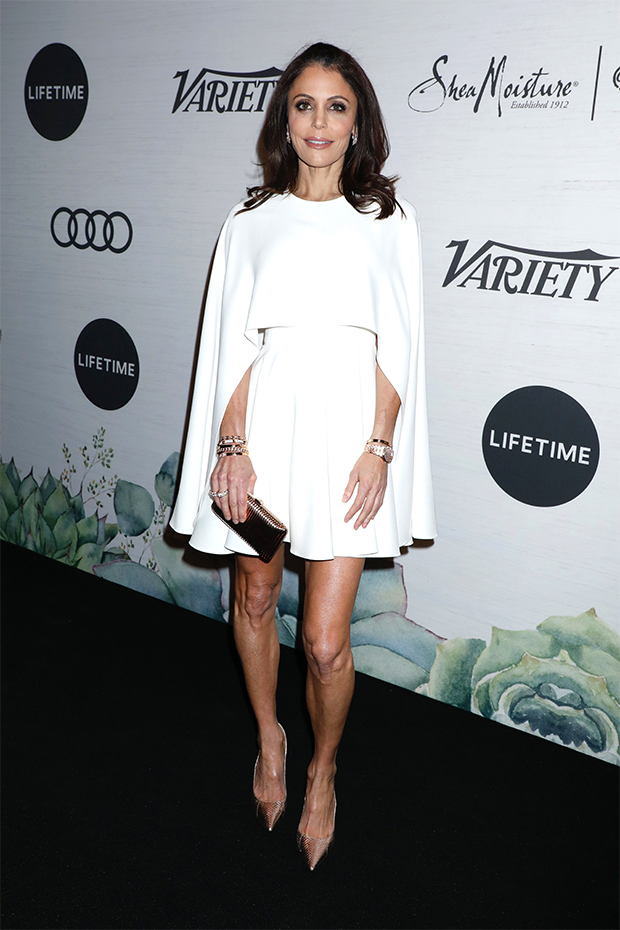 Earlier this year, Bethenny got engaged to Paul Bernon, a 43-year-old film producer and real estate developer. The two began dating in 2018, and while they briefly split in 2020, they were back together by early 2021 and got engaged in March. It came just one year after she finalized her divorce from ex-husband Jason Hoppy, with whom she shares daughter Bryn, 11.

She and the pharmaceutical sales executive wed in March 2010, and their wedding was was televised on her show Bethenny Ever After. Nevertheless, the series only aired for one season on Bravo. She separated from Jason in December 2012 before she officially filed for divorce from him in January 2013.