AnnaLynne McCord revealed she’s been diagnosed with dissociative identity disorder (DID), which was previously known as multiple personality disorder.

The “90210” and “Nip/Tuck” actress recently had a conversation with Dr. Daniel Amen where she discussed having DID and the stigma that still surrounds it.

“I am absolutely uninterested in shame,” the star said. “There is nothing about my journey that I invite shame into anymore. And that’s how we get to the point where we can articulate the nature of these pervasive traumas and stuff, as horrible as they are.”

According to the American Psychiatric Association, one of the symptoms of DID include “the existence of two or more distinct identities or ‘personality states’ which are accompanied by changes of behavior, memory and thinking.” It noted that DID can be associated with “overwhelming experiences, traumatic events, and/or abuse that occurred in childhood.”

The 33-year-old was diagnosed with DID prior to her visit with Amen Clinics. She described how her acting roles over the years brought the disorder to light.

However, it wasn’t until her 2012 horror movie “Excision” that McCord realized something didn’t feel right because she “couldn’t get out” of the character she was playing.

“I played a very cerebral, disturbed, strange little girl that was very close to who I feel I am on the inside,” said McCord. “It was very exposing, very confronting, probably a bit re-traumatizing without realizing it.” 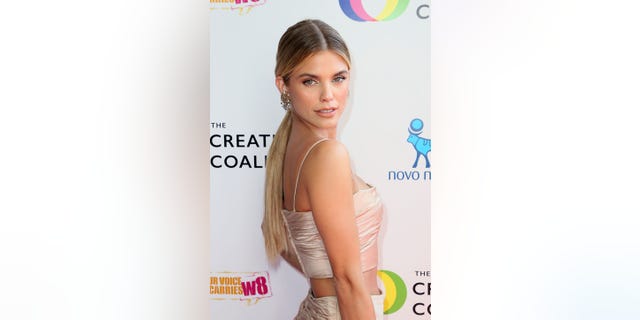 The ‘Dallas’ actress was diagnosed with DID prior to her visit with Amen Clinics.
(Photo by David Livingston/Getty Images)

“The crazy thing about it was that I wrapped that film at 2 a.m. on a Tuesday and had to be happy, crazy Beverly Hills blonde bombshell on Wednesday at noon,” she continued. “I couldn’t find her, she was not accessible. I was dark, I was very deep into this character Pauline and I couldn’t get [out].”

The “Dallas” actress also detailed being “co-conscious” of her true identity, as well as a split personality she called “little Anna” at 13.

“She was a balls to the wall, middle fingers to the sky, anarchist from hell who will stab you with the spike ring that she wears, and you’ll like it,” said McCord. “Then she’ll make you lick the blood from it. She was a nasty little creature, but I have so much gratitude to her because she got me out of the hell that I was in.”

In September 2019, McCord spoke to People magazine about the abuse she endured growing up and the trauma it caused. 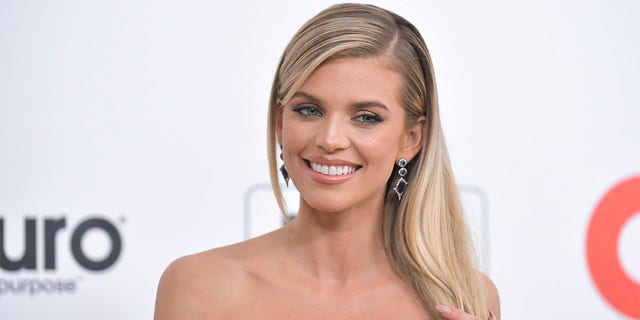 AnnaLynne McCord said she’s grateful so many people have supported her in speaking out.
(Photo by Rodin Eckenroth/WireImage/Getty Images)

“A year ago, I was in treatment for PTSD and memories of child sexual abuse came back for years all the way until I was 11 years,” she said at the time. “Now I know why this is my life and this is my story because it is so personal to me.”

McCord also described receiving an outpouring of support from people after she came forward to share her story.

“The support has been amazing,” said McCord. “You think in your head the opposite is going to happen. You think that you’ll be shamed and there will be even more degradation, humiliation. And the opposite has been apparent. But what’s even more important than that to me has been the outreach from survivors who are telling me their stories.”