Ankita Lokhande is a happy space personally and professionally. The actress made a solid debut with Manikarnika: The Queen Of Jhansi where she played the part of Jhalkaribai. Though her debut in Bollywood was delayed, Ankita made her mark with her first outing. Now, the news is that she may marry beau Vicky Jain by the end of 2019 or in early 2020. The couple have also reportedly bought an 8BHK flat in the suburbs where they plan to move in after their marriage. Currently, the indoors are being done up. Well, Ankita Lokhande was seen last evening with beau Vicky Jain at the screening of PM Narendra Modi biopic. She was dressed in white trousers with a polka dot top. White strappy heels completed her look. Ankita had a hair cut a few days back and flaunted her bangs. Vicky Jain was all smiles as she posed with her for pics. Check out the pictures of her new hairdo… 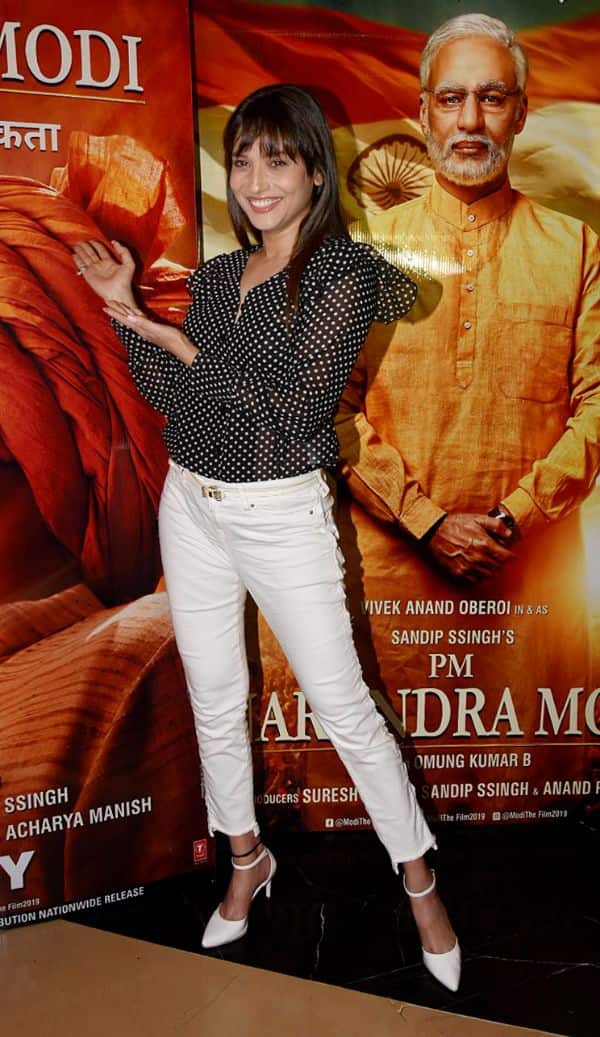 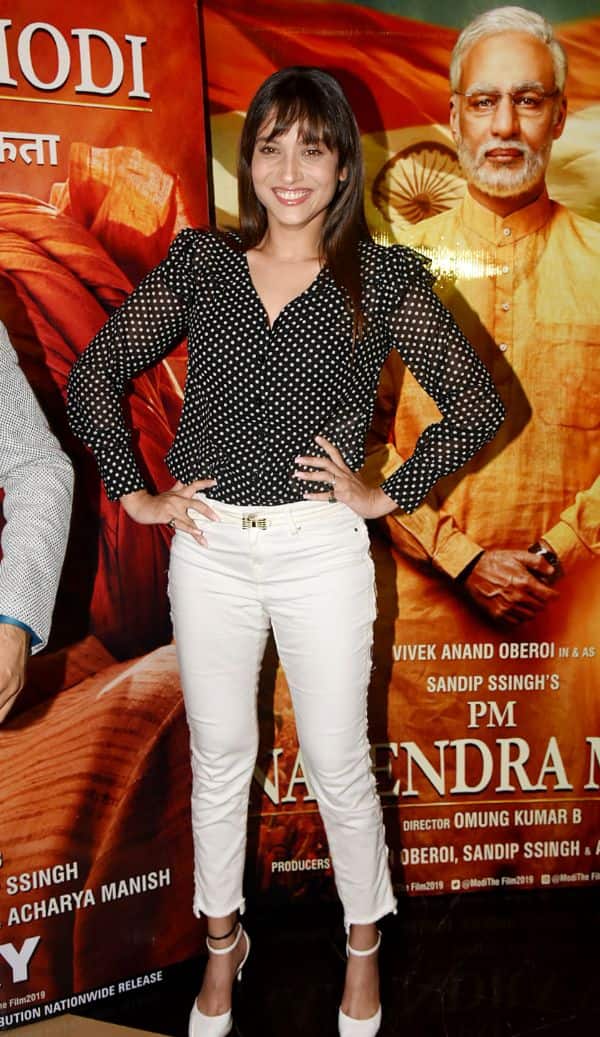 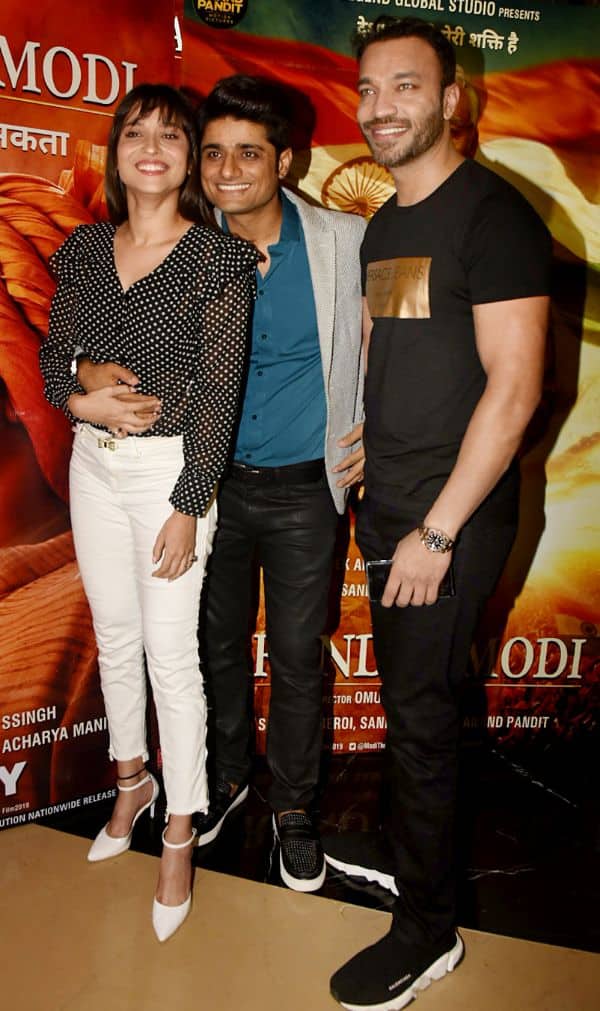 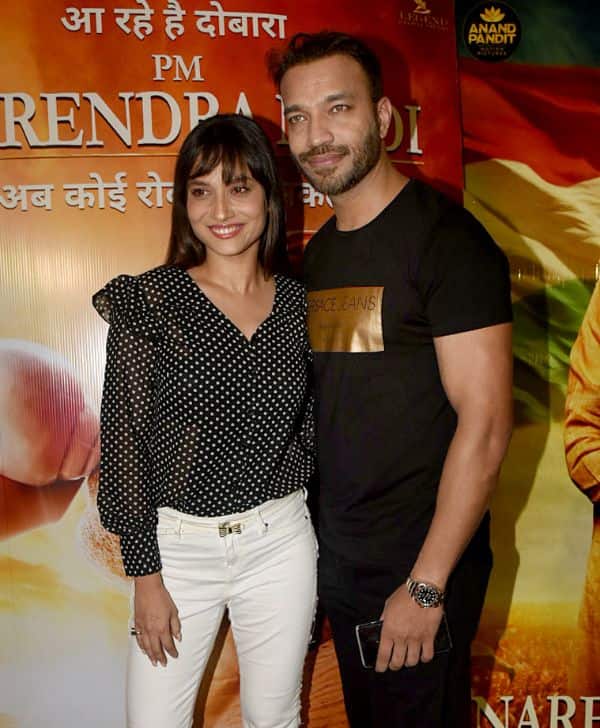 Ankita Lokhande who is best known as Archana from Pavitra Rishta is one of the most popular TV actresses of all time. Despite the show ending five years back, her popularity stays intact. People just could not get enough of her chemistry with former co-star and beau, Sushant Singh Rajput. The actress sported straight hair on her show where she would tie a braid as the simple middle-class Archana. In real life, she is blessed with a gorgeous curly mane.

Ankita often straightens her hair for shoots or occasions. She looks equally look with a poker straight mane.

Surely, the actress is in an experimental mode. Ankita is blessed with good height and looks equally good in Indian and western wear. She has a distinct love for sarees, maxi dresses and hot pants. Stay tuned to BL for more scoops and updates!