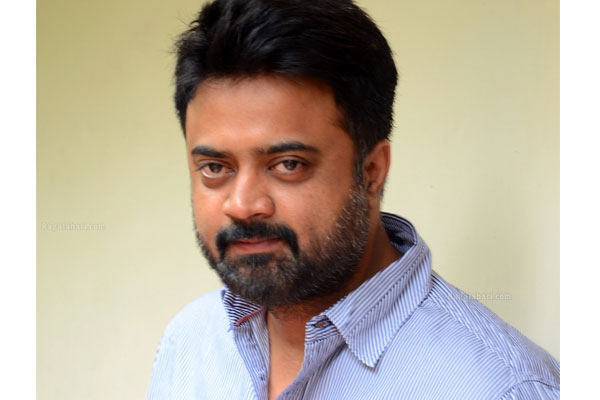 Mega Producer Allu Aravinda’ Geetha Arts is popular for delivering hit movies. Geetha Arts has made movies mostly featuring superstars such as Megastar Chiranjeevi, Rajinikanth, V Ravichandran, Aamir Khan, Anil Kapoor, Pawan Kalyan, Allu Arjun, Nani, Ram Charan, and Vijay Deverakonda. Not it seems Allu Aravind has decided to encourage the flop directors. It is known news that he has approached Bommarillu Bhaskar to helm a movie for Akkineni Akhil under Geetha Arts banner. Now according to the latest buzz in the film industry, Allu Aravind has finalized the director for his son Allu Sirish’ next and he is none other than Prem Sai.

The sources say that Allu Aravind and Allu Sirish have given nod to the script narrated by Prem Sai and the pre production work is currently underway. Prem Sai is popular for delivering a flop move Courier Boy Kalyan in which Nithiin played the lead role and now the director is set for comeback with an interesting film with Geetha Arts. Finally after Bommarillu Bhaskar, Allu Aravind is giving chance to another flop director Prem Sai. Very soon the official announcement will be made regarding this upcoming project.

Allu Sirish was last seen in ABCD, directed by Sanjeev Reddy, which received negative response by the movie lovers and critics on its opening day and the film is turning out commercially flop at the box office.