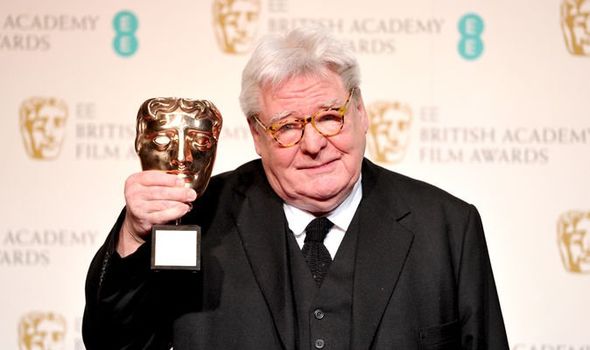 Filmmaker Alan Parker has died aged 76, his spokesperson confirmed today. Parker was best known for directing classic films including Bugsy Malone, Midnight Express, Mississippi Burning and The Commitments, as well as big-budget movie Evita which starred Madonna as Eva Peron. He was known for his expertise over music oriented films and is credit as once saying: “If you can use music and images together, it’s very powerful.”

BBC film The Evacuees won him his first BAFTA for direction – later adding anotuher six awards from the British Academy to his collection, including the prestigious Michael Balcon Award for outstanding contribution to British cinema.

Sir Alan – who was born in London in 1944 – received a CBE in 1995, the Lifetime Achievement Award from the Directors Guild of Great Britain and the Lumiere Medal from the Royal Photographic Society in 1998, and a knighthood in 2002.

He then received the British film industry’s highest honor, the Academy Fellowship, in 2013.

However, he was never honoured at the Oscars despite twice being nominated and his films having won Academy Awards. 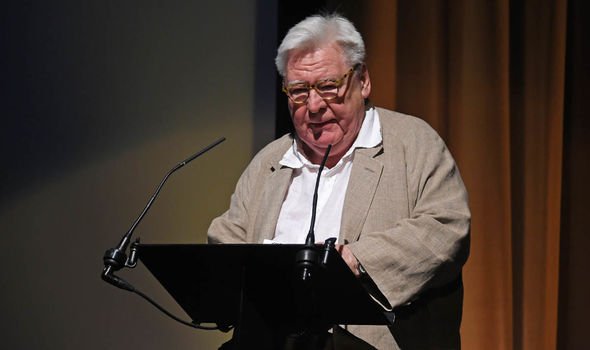 He retired in 2015, after he announced he was through with the movie business.

In a statement he said: “I’ve been directing since I was 24, and every day was a battle, every day it was difficult, whether you’re fighting the producer who has opinions you don’t agree with, the studios, whoever it is,.

“Film … is hugely expensive, and the moment it gets expensive, you’ve got people you have to serve.

“You duck under the ropes and you get into the ring and I’ve been punching out all my life to fight for the work.

“Everybody’s who’s ever worked with me knows I fight for our right to make our movie the way we want to do it.” 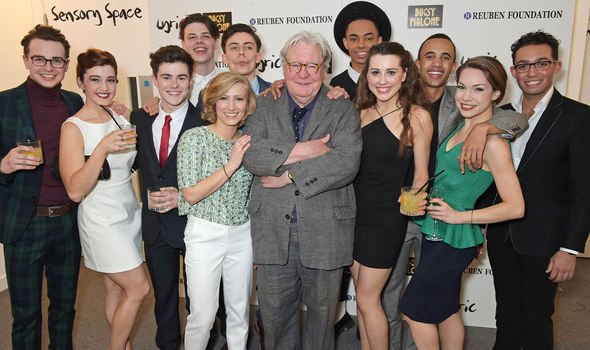 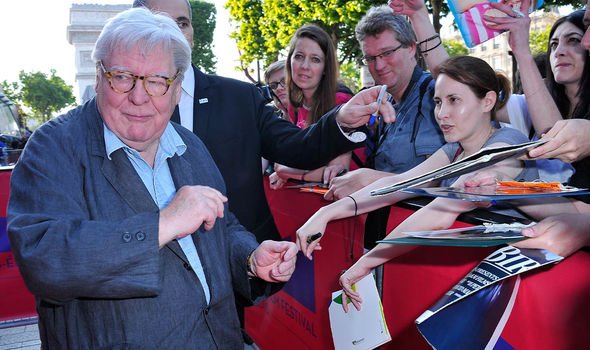 Tributes have poured in for the filmmaker, who was described as a “huge talent” by director Nick Murphy. He added: “Alan Parker made so many wonderful movies. Just wonderful. A huge talent. As I’m sure you know. RIP Alan Parker.”

Journalist Lizo Mzimba wrote: “Film director Alan Parker has died at the age of 76, his family has announced

“So many different genres, and he excelled in all.”

Fellow film director David Puttnam paid tribute to Sir Alan, saying: “Alan was my oldest and closest friend, I was always in awe of his talent. My life and those of many others who loved and respected him will never be the same again.” 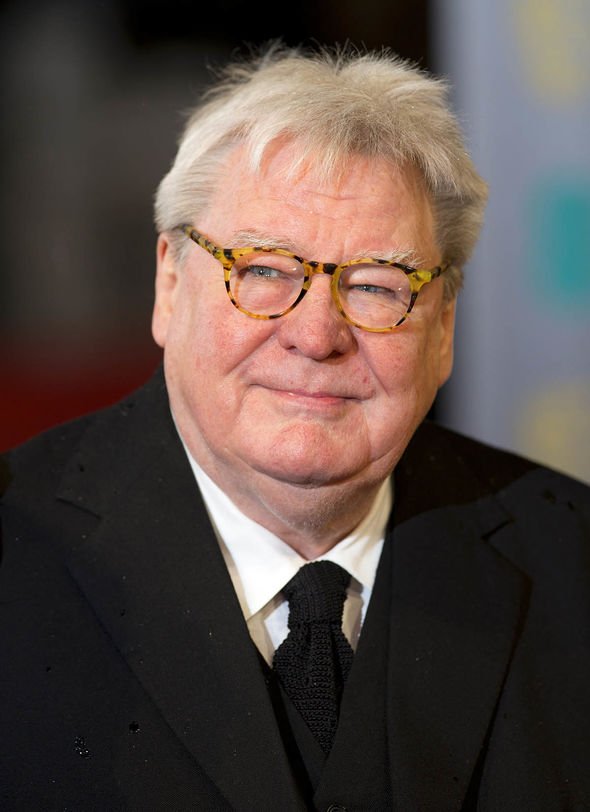 Fans also paid their respects to the film icon, with one posting on Twitter: “Oh no… so very sad to hear about #AlanParker My husband worked with many times….”

Another wrote: “Very saddened to hear that Alan Parker, has passed away, aged 76. His attention to detail was up with there with Kubrick, from music down to props being from right year.

“Here he is directing Mickey Rourke in ‘Angel Heart’, one of my all-time favourite movies.”

A third posted: “I loved Angel Heart, one of my most rewatched films ever. Birdy also. And the music from Bugsy Malone via The Wall to The Commitments.

“Such a visually arresting, brilliant storyteller. I always felt he was underrated.” 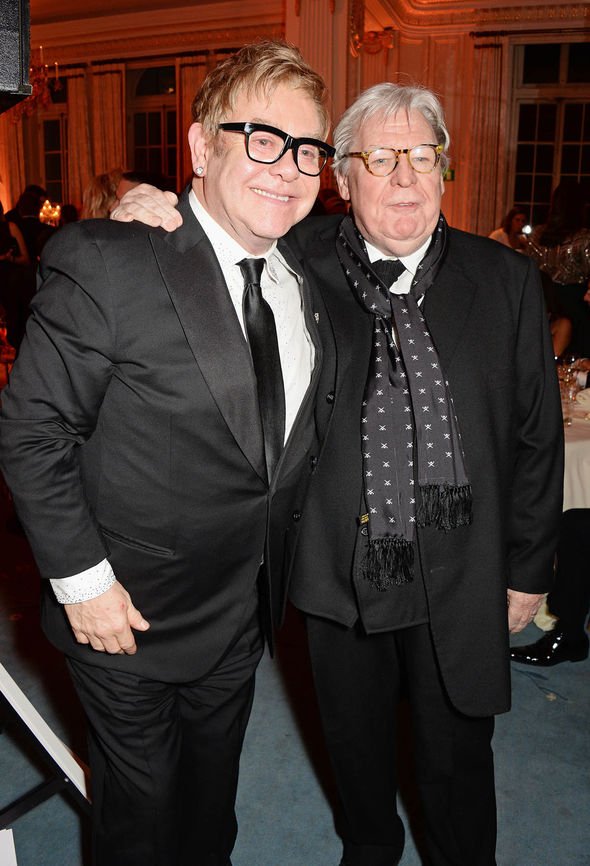 How did Sir Alan Parker die?

It is not yet known how Alan Parker died or what his cause of death was, although the British Film Institute has confirmed he died following a lengthy illness.

He died on Friday , July 31 and is survived by his wife Lisa Moran-Parker, five children and seven grandchildren.

Express.co.uk will update this story when more information is available.