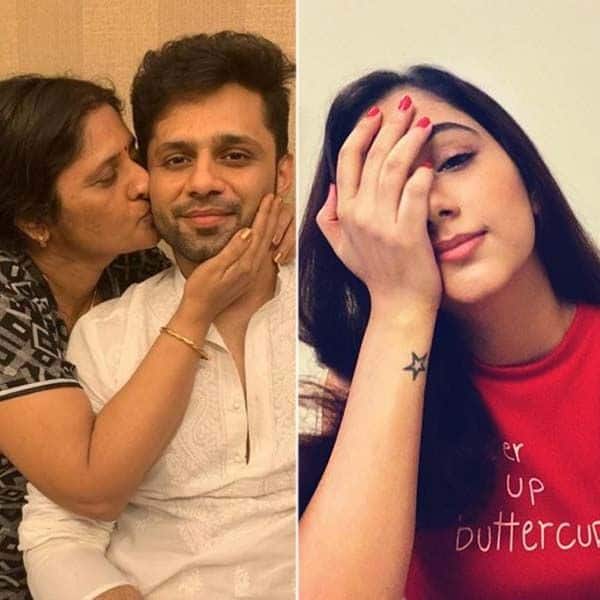 Disha Parmar on a mini-vacation

Disha Parmar has become the talk of the town ever since Bigg Boss 14 contestant Rahul Vaidya proposed to her for marriage on national television. People have been keeping a close watch on Disha’s activities. After making Rahul wait for almost 11 days, Disha has finally sent her answer to his marriage proposal in her cryptic tweet. And while their fans are still waiting to know if it is a Yes from Disha, the actress was spotted enjoying her time on her mini-vacation to Igatpuri. Take a look. 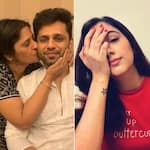 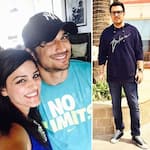 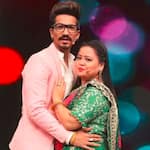 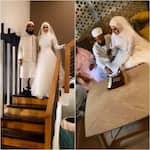 After quitting showbiz, Sana Khan gets married to Mufti Anas in Gujarat – watch … 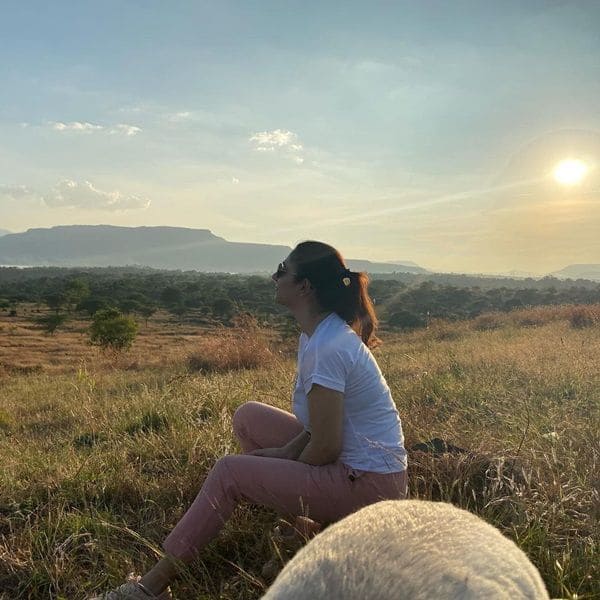 In the lap of nature

Disha was seen sitting in the lap of nature embracing the clear blue sky and infinite clouds. 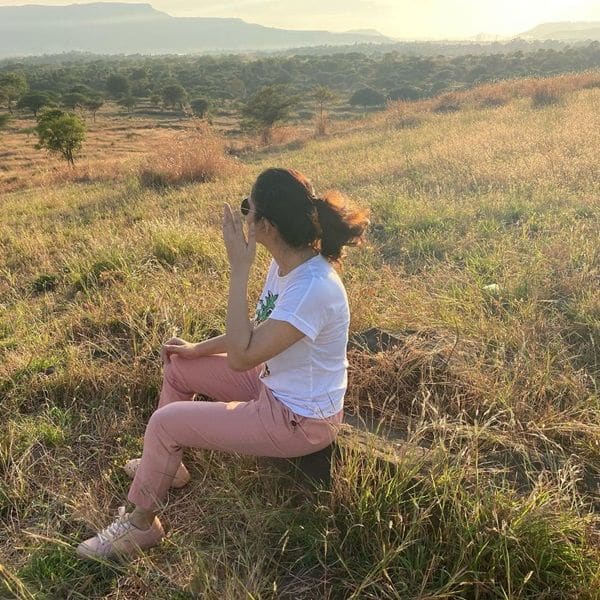 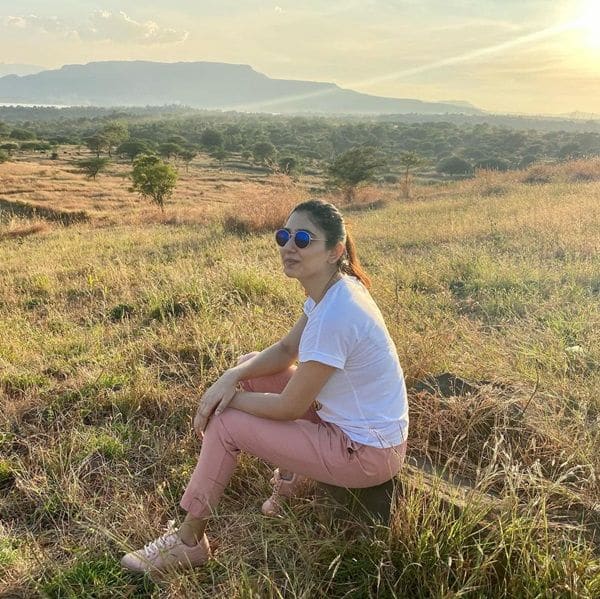 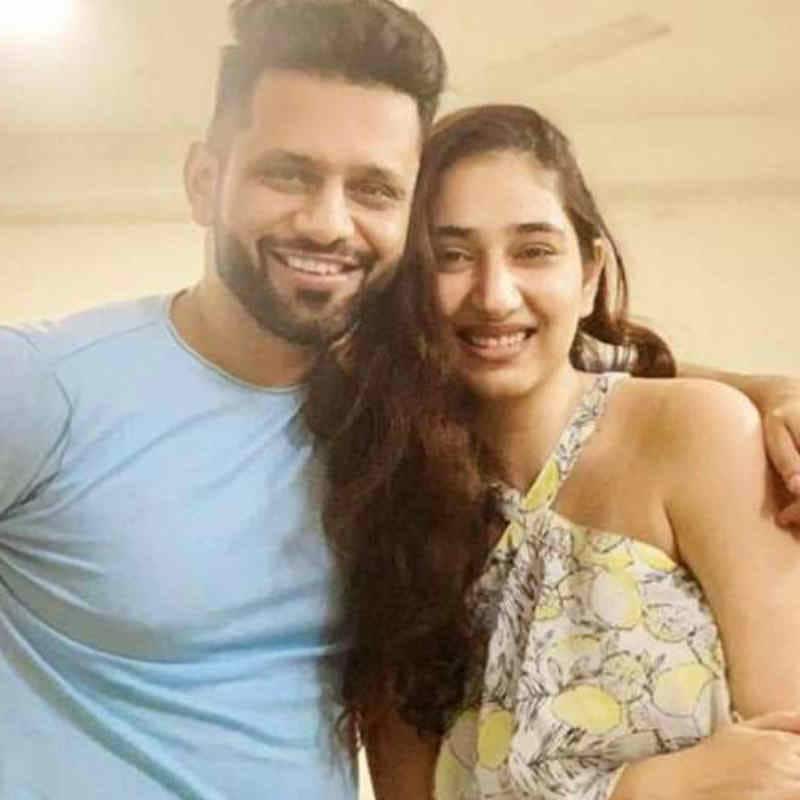 When Rahul confessed his love to Disha on her 26th birthday, he had said, There’s a girl in my life who I have known for the past two years. Her name is Disha Parmar. I have never been so nervous! I think you are the most beautiful person in the world. Will you marry me? I will be waiting for your answer.